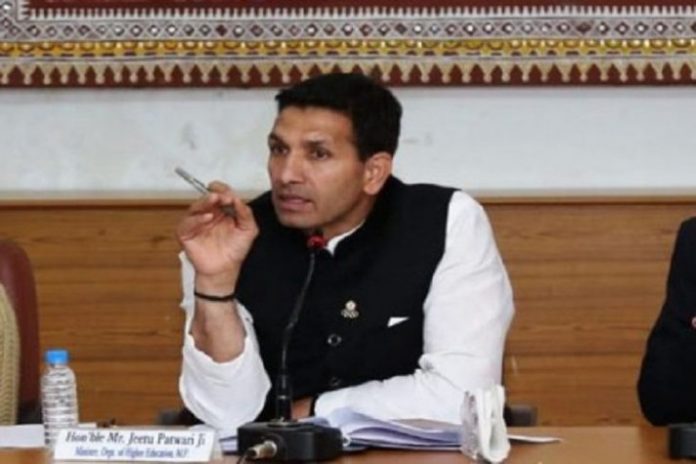 The Madhya Pradesh Government would introduce a bill in the Legislative Assembly to earmark five percent reservation to sportspersons in the State jobs, Sports and Youth Welfare Minister Jitu Patwari said on Wednesday.

The State has also revised the cash incentives for the sportspersons of merit and the institutions which organize sports events in the State.

Sportspersons who excel at national competitions would get an encouragement prize of ₹1 lakh from ₹5,000, Patwari said.

Patwari was speaking to reporters after scaling a 40-feet-tall rock wall at the sports ground of the Barkatullah University in Bhopal.

“We are going to bring a bill in the Assembly to provide five per cent reservation to sportspersons in Government jobs,” said the minister, adding that an insurance scheme has also been launched for them.

Apart from these initiatives, the Government also plans to establish a career development center for sportspersons and a world-class sports university.