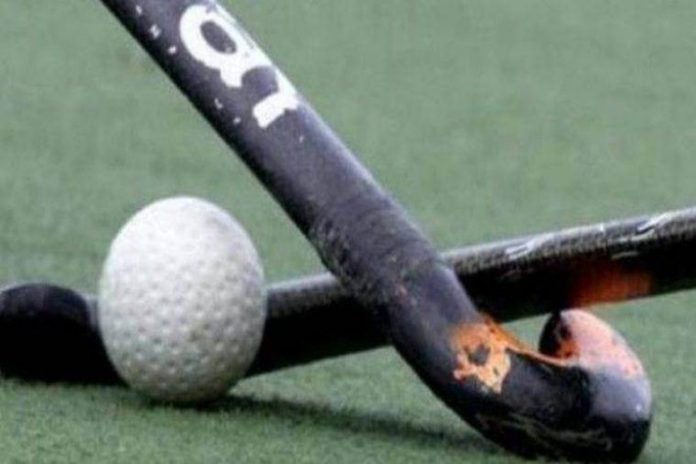 Chandra, an Arjuna awardee, was 76 and is survived by her husband Yatish Chandra and two sons.

Gaurav said his mother died in her sleep at their residence on Monday morning, and her last rites will be performed on Tuesday.

Expressing grief, Madhya Pradesh Chief Minister Kamal Nath described Chandra as an “excellent player” and called her the “pride of the country”.