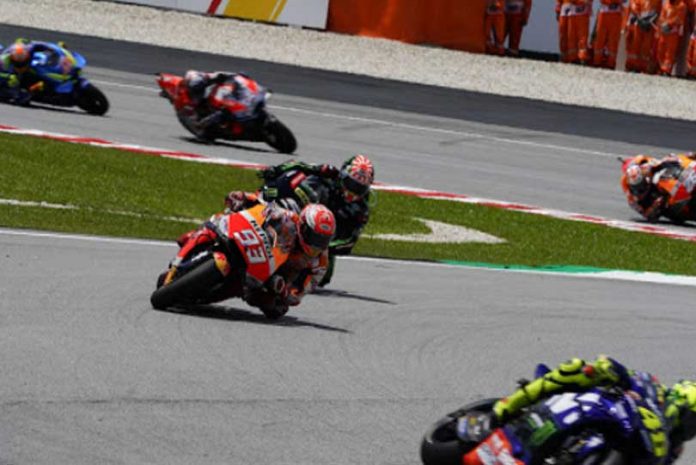 The world of sport is grappling with postponements, cancellations all around. Now the MOTO GP promoters have announced that due to the ongoing coronavirus outbreak, the GP d’Italia Oakley and GP Monster Energy de Catalunya have been postponed. The latest decisions bring to seven the number of postponed MotoGP races in 2020.

According to an official release by MotoGP,

“The FIM, IRTA and Dorna Sports regret to announce the postponement of the Gran Premio d’Italia Oakley and Gran Premi Monster Energy de Catalunya, which were set to be held at the Autodromo del Mugello from the 29th to the 31st of May and at the Circuit de Barcelona-Catalunya from the 5th to the 7th of June, respectively. The ongoing coronavirus outbreak has obliged the two events to be rescheduled”.
As the situation remains in a state of constant evolution, new dates for these Grands Prix, as well as the recently-postponed French and Spanish GPs, cannot be confirmed until it becomes clearer when exactly it will be possible to hold the events. A revised calendar will be published as soon as available.