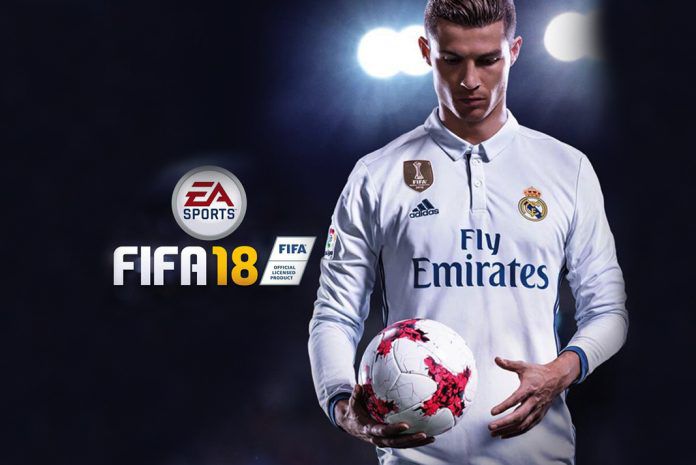 Cristiano Ronaldo will be the global cover star of EA SPORTS FIFA 18. The game featuring the Portuguese star will be available on PlayStation 4, Xbo One, PC, Nintendo Switch, PlayStation 3 and Xbo 360.

Electronic Arts Inc. will launch the game worldwide on Sept. 29.

Fifa 18, the next installment in the football game series, is the “single biggest leap forward” for the franchise, its developers have claimed. The popular football game will use a new motion technology system to more realistically depict player movement, including that of this year’s cover star, Cristiano Ronaldo.

The game’s soap opera-style career mode, The Journey, will also return when the game launches in the autumn, publisher EA Sports said. 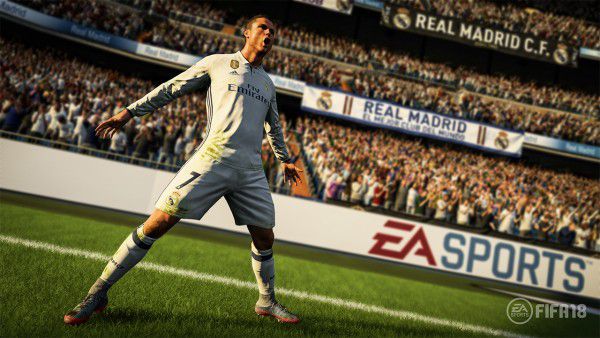 The announcement was made ahead of E3, the leading video games convention, which takes place in Los Angeles next week.

During a training session at a mobile EA Capture Studio in Madrid, Ronaldo was recorded to make his video game likeness as realistic as possible. The parameters studied included his acceleration, run cadence, and shooting technique. These metrics also helped inform gameplay fluidity, player responsiveness, and player explosiveness, say reports.

“He was doing everything perfectly with 100 percent effort,” Sam Rivera, the Associate Producer for FIFA, is quoted as telling Goal. “You don’t see that very much in professional players who are doing motion capture because they normally don’t want to get injured. They need to be 100% for their actual job and not to capture stuff for a video game.

“Ronaldo was a very different experience. In the time he was on the field, for the 10 minutes that we were capturing him, he was sweating. We had to even tell him to slow down because when he was turning, he was slipping and we didn’t want Ronaldo to get injured as we would be in trouble with Real Madrid.”

Ronaldo said in a statement he was grateful to have been chosen.

“The world’s best player has helped fuel the biggest leap forward on the pitch that we’ve ever delivered,” Aaron McHardy, Senior Producer for EA SPORTS FIFA, said in a statement. “We are extremely excited to partner with Cristiano — working with him we learned a lot about his unique play style and what makes him so special. His passion, energy and global fan base make him the perfect ambassador for FIFA 18.” 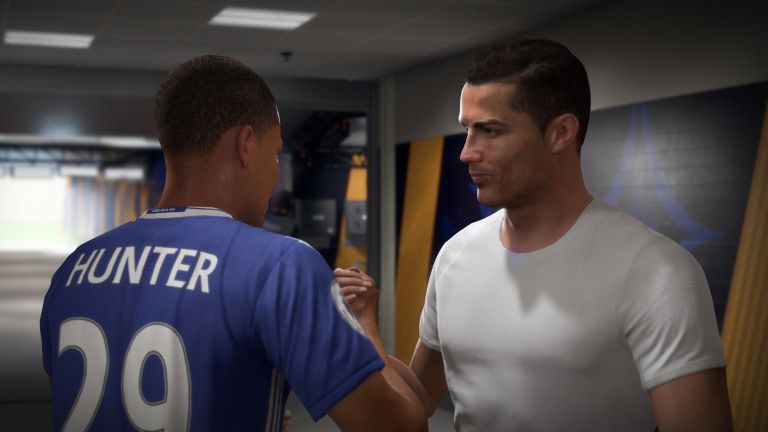 Named FIFA Men’s Player of the Year in 2016, the “Sultan of the Stepover” recently scored his 100th goal in European competition. Ronaldo is Portugal’s all-time top goal scorer and the country’s most-capped player in history, having appeared in 138 games for the national team.

Fans who pre-order the Ronaldo edition of FIFA 18 on PS4, XBOX One, or PC will receive three-day early access, which will allow them to play starting on Sept. 26.

For only the second year, the game has been built using the high-powered Frostbite graphics engine, which EA Sports said means players look more lifelike than previous games.The game is one of the most popular series in the UK, having first launched as Fifa International Soccer in 1993.

For Fifa 18, changes have also been made to the gameplay, with a new crossing and through ball system introduced, designed to improve accuracy, EA said. Players in the game are now more fluid and responsive as a result.

The current installment in the series, Fifa 17, has more than 22 million players across PlayStation, Xbox and PC.