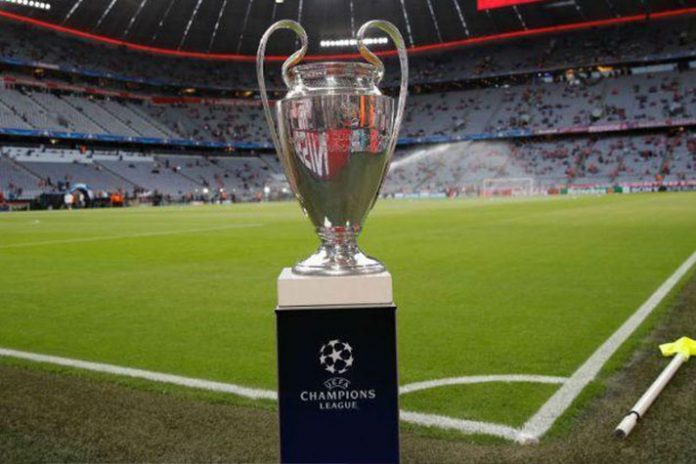 UEFA’s plans to revamp the Champions League may see more matches with a promotion and relegation system. The governing body for football in Europe is reportedly contemplating to have four groups of eight teams for the UEFA Champions League from 2024.

UEFA has been engaged in talks to change competition formats and prize money distribution from 2024. Uefa president Aleksander Ceferin, however, has denied that there has been any decision on confirmation on the proposed changes.

“What is important to remember, is that, despite a lot of talk in the media, no decisions have been made. At the moment we have only ideas and opinions,” Ceferin is reported as saying.

The controversial plan, that reportedly will benefit the top European clubs, has been discussed during a meeting at the UEFA Headquarters in Nyon, Switzerland.

European Leagues president Lars-Christer Olsson revealed UEFA chiefs’ vision. “There are ideas about promotion and relegation. It’s a different system to the one we have. The total picture is there would be more clubs involved,” Olsson has said.

“Competitions are more important than individual clubs. There will always be clubs to play (in them). UEFA will update members in Hungary next week and expect to announce any changes in 2020 after further talks.

The revamped tournament would not see games played at weekends, which would have sparked uproar among the domestic leagues. The top five teams in each group would be automatically qualified for the next edition, effectively making the Champions League far harder for clubs from smaller countries to play in.