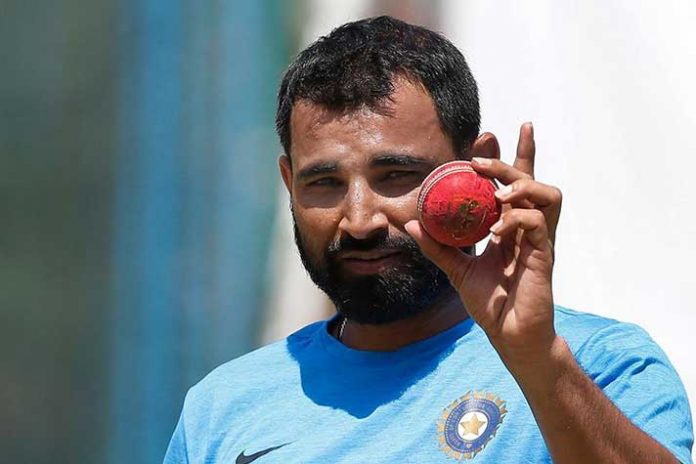 Team India seamer Mohammad Shami has said that he was ready to dump the ball (“gaind”) to pick a grenade to save our frontiers. The seamer, talking to reporters after a generous contribution to the CRPF Welfare Fund, hinted that he was prepared to quit cricket and join Army in the interest of the nation.

Cricket fraternity has stood with the martyrs families in this hour of grief. Virender Sehwag has offered free education to Pulwama attack victims’ children at his Sehwag International School, while Gautam Gambhir has offered to support the kids’ education by wearing all the costs.

Sehwag, Harbhajan Singh, Suresh Raina and Mohammad Kaif have also joined protest in Mumbai against the perpetrators of terror and the nation that harbours these terror-factories.

Harbhajan Singh has also called for not playing against Pakistan even in the ICC World Cup in May and June. India are scheduled to meet Pakistan on June 16 in Manchester. The Turbanator has said that India should send a strong message to Pakistan by boycotting this game and asserted that “our team is good enough to win the World Cup even without the points from the Pakistan match”.