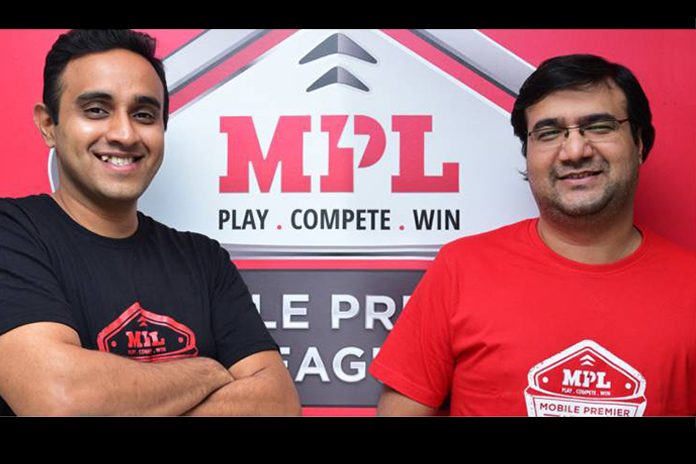 Mobile Premier League (MPL), the fastest growing mobile eSports Platform in India, has announced a Series A investment of $35.5 million. The funding is led by Sequoia India, Times Internet, and GoVentures with participation from other investors including RTP Global, BeeNext, Base Growth, and Venture Highway.

The funds will enable the seven-month old mobile gaming platform to invest in product and user growth in India. 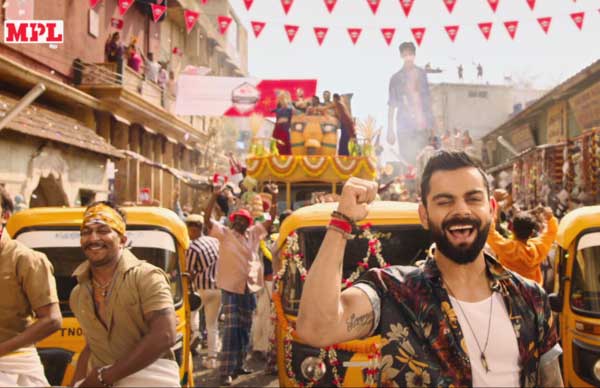 “Our goal is to build India’s largest Mobile eSports Platform which is accessible to all. MPL today provides users access to all formats and types of competitive games. Like with everything else, Competitive Gaming in India will be mobile first and MPL wants to be the platform of choice for the user. In the 7 months since launch, the user love we have received is testimony to that. We are thankful and excited to have investors who share the same bold vision.” said Sai Srinivas Kiran G, Co-Founder and CEO of Mobile Premier League.

“Sequoia India is very happy to back Sai and Shubh a second time, and believe solidly in their vision of creating the largest esports platform for India and other emerging markets,” said Shailendra Singh, Managing Director, Sequoia Capital (India) Singapore. “We’re thrilled with the early progress at MPL. With their industry leading growth and engagement metrics, MPL has the potential to become a major mobile internet company in India.” he added.

MPL is currently one of the Playstore’s top ranking apps across categories with over 25 million installs making it the fastest growing app in India. A large part of the platform’s success can be attributed to its highly engaging and social gaming content.

“MPL has captured the imagination of gamers on smartphones like no other platform out there. Skill based competitive casual games are highly engaging social experiences, and we believe MPL will be a leader in this category globally” said Miten Sampat, VP Corp Dev, Times Internet.

Mobile eSports is becoming popular by the day and MPL aims to break barriers of access to make mobile gaming a household sport across the country.

Speaking on the association Samir Sood, Founder, Venture Highway said “E-gaming has witnessed an exponential growth in India with the rapid penetration of digital infrastructure. In a short timeframe, MPL has shown tremendous growth, capturing a sizeable chunk of this market. We are excited to partner with MPL, in its vision of becoming the go-to-platform for mobile gamers, not just across the country, but beyond.”