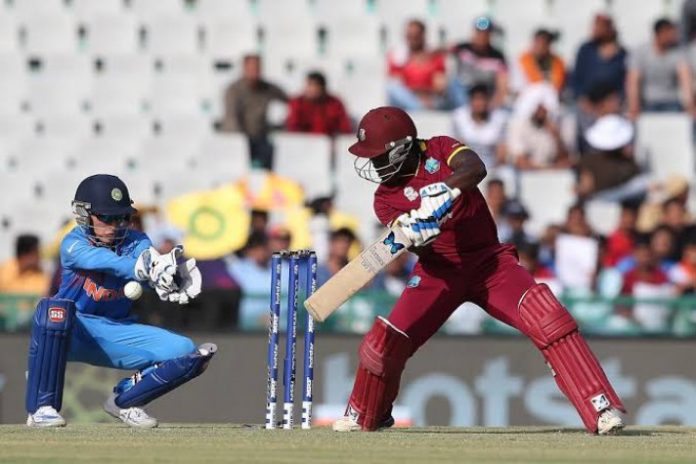 The India and West Indies series currently underway in the Caribbean islands will be streamed across India on a mobile application called FanCode, who have the digital rights for the matches, the organising board informed on Sunday.

The Indian women’s cricket team is touring the West Indies for a limited-overs series after seven years. However, the live streaming of the match by Cricket West Indies on YouTube was geo-blocked for users in India, causing fans to be upset on late night on Friday when the first ODI was played.

However, fans in India can catch the action LIVE on mobile application FanCode, scroll.in has reported.

Cricket West Indies’ Digital Manager La Donna Williams on Sunday has confirmed the development to the website. “FanCode has acquired the rights to stream the matches live in India. It’s available on their app,” La Donna has confirmed to scroll.in.

The rights include One-Day Internationals which are part of the ICC Women’s Championship and the five-match Twenty20 International series to follow later.

FanCode is an application that features premium content and fantasy cricket tips, stats, analysis and more” on its landing page.