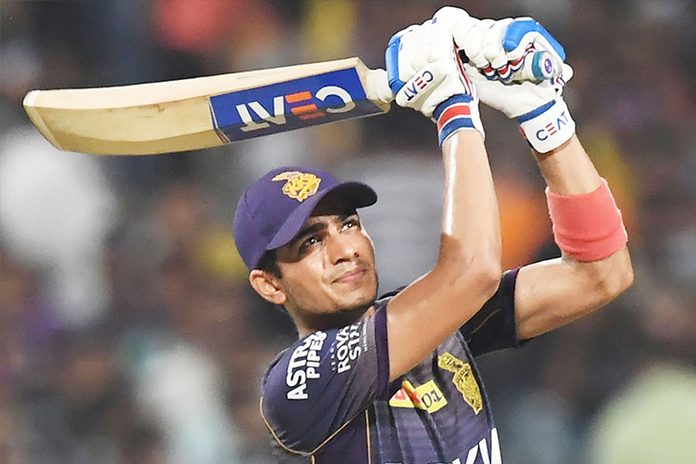 Young Shubman Gill, who won the Emerging Player of the Year award in the IPL, dubbed the season a mixed one and said it didn’t pay off whenever he tried to do something extra.

“I think it was mixed kind of (IPL) season for me because first I was not opening in the first half, and then I got an opportunity to open and then I went back and again opened. The kind of opportunities I got I tried to capitalise on all of them,” Gill told PTI on the sidelines of the CEAT Cricket Rating Awards, which will be held later in the evening.

“And then the learnings for me in this particular IPL was that when-ever I tried to go over the top or whenever I tried to do extra, it didn’t really paid off well, but whenever I was myself and trying to have some fun and playing my game it paid off for me,” the young right-handed batsman explained.

The 19-year-old Gill, who played for the Kolkata Knight Riders, scored 296 runs in 14 matches, with 76 as his highest score.

Gill has made his ODI debut for India against New Zealand and he is looking forward to score for India A, and again grab a berth in the Indian team.

A lot of former cricketers have touted the Firozpur-born Gill as the next big thing in Indian cricket but the youngster says all these things don’t matter to him when he is playing.

“These kind of talks only matter to you once you are out of the ground. When I am in the ground, going there to bat, these kind off things don’t come to my head. My only focus is who I am playing against and how I am going to score runs,” he said.

And finally Gill recollected that when he tried to touch the feat of his idol Sachin Tendulkar, the cricket icon told him to “only touch feat of parents”.