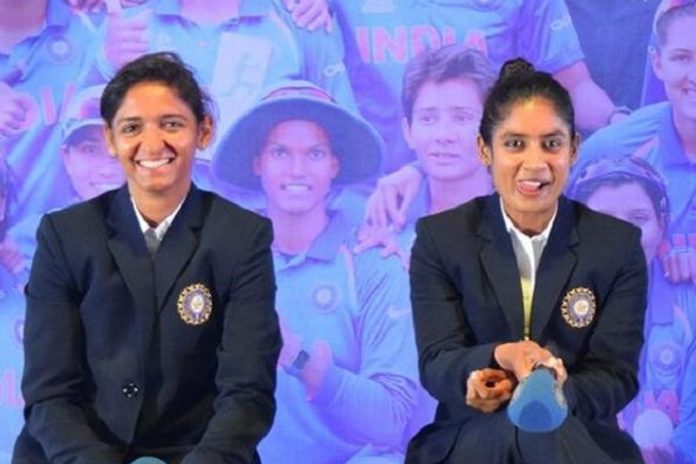 Mithali Raj and Harmanpreet Kaur have been retained as captains for the Indian women’s ODI and T20 teams respectively while out-of-form Veda Krishnamurthy was dropped from both the squads for the New Zealand tour.

India on their tour of New Zealand, starting next month, will play three ODIs and three T20 Internationals. The ODI series starts on January 24.01.2019

The New Zealand tour will be the team’s first assignment after its controversial exit from the World T20 last month when it lost to England in the semi-finals. The 15-member squad for ODIs and T20s was announced a day after WV Raman was appointed as the head coach.

The women’s team stood divided with Harmanpreet and her T20 deputy Smriti Mandhana backing Powar for an extension while Mithali was against such a move. However, both Harmanpreet and Mithali had agreed on sorting out their differences going forward.

While Mithali turned up for the selection committee meeting here on Friday, Harmanpreet, who is playing the Women’s Big Bash in Australia, joined via Skype. Selection panel chief Hemlata Kala announced the squads in the presence of BCCI CEO Rahul Johri and acting secretary Amitabh Choudhary.

Veda was dropped from both the teams following her lean run, Hemlata told PTI. Mona Meshram replaced Veda in the ODI squad while two changes were made in the squad that went to the West Indies for the World T20.