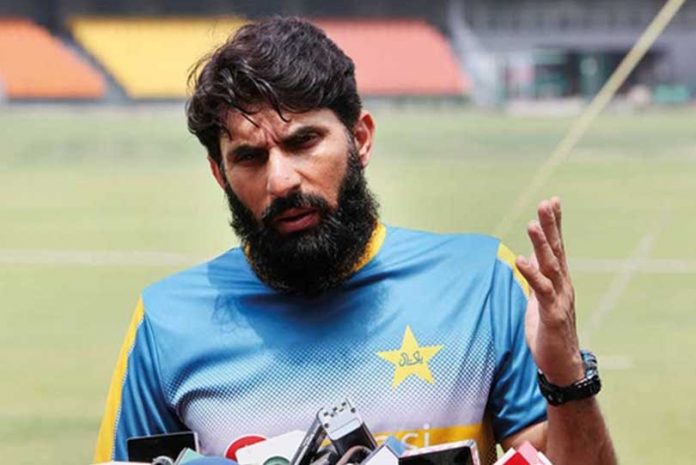 Pakistan head coach Misbah-ul-Haq rued his side’s lack of fortune at crucial times on the fourth day as Pakistan slumped to a tense three-wicket defeat at the hands of England in the first Test at Old Trafford.

Writing for the PCB’s in-house website, Misbah said, “We are feeling frustrated, just as the fans are, after the Old Trafford Test match but this is how cricket is,” he wrote. “There are very small margins between victory and defeat and it’s easy to curse yourself when you’ve lost. There is a disappointment, of course, but we must not keep that feeling in our minds otherwise it will be difficult to come back but the team believes we can fight back.”

He added, “It was a thrilling Test match and full credit must go to England for the way they fought back, came from behind and took the game away from us. There was wonderful cricket played by both teams. Sometimes luck doesn’t favour you, sometimes the opposition plays well – that’s the beauty of the game.”

The former skipper, however, lauded the efforts of both Babar Azam and Shan Masood, who worked hard with coaches Shahid Aslam and Younis Khan played well. The duo overall fought well despite losing the Test and maintained that it was a great decision to bat first against the strong pace attack of England