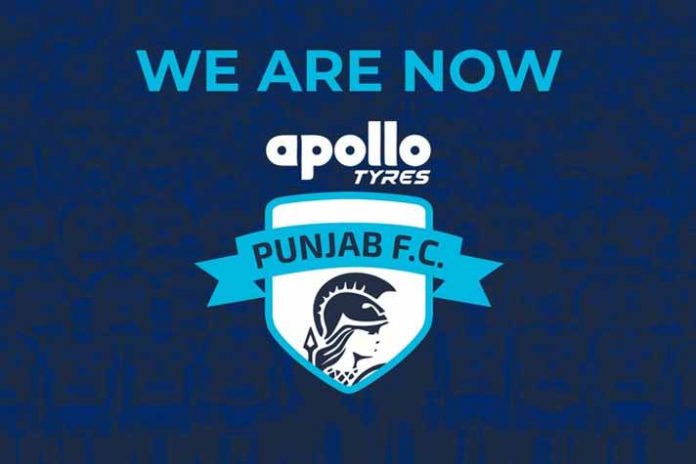 Round Glass Sports has expanded their youth and grassroots football talent program by including the players of Minerva Punjab FC‘s U-11 to U-18 teams.

The players are already training under UEFA/AFC/AIFF certified coaches at Round Glass Sports. International medical, nutritional, educational and lifestyle facilities are being provided to all the players to help them develop their skills.

The club’s director Ranjit Bajaj said, “There is a sense of positivity and excitement for the upcoming season and we are confident of putting up a good show. This is the best thing to have happened to football in north India, and Punjab in specific, and it will ensure an even stronger presence of football in the region.”

Ronald Koeman sacked by Barcelona; 3 other top football club managers who could lose their jobs in the coming days