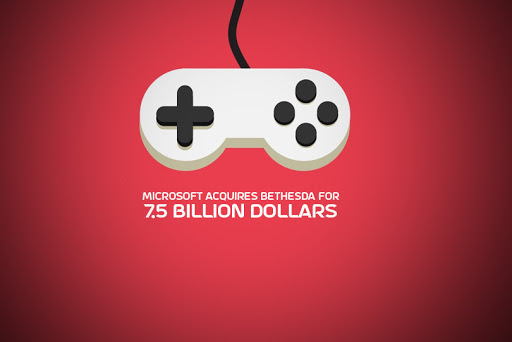 Microsoft started its week by announcing that it intends to purchase ZeniMax Media/Bethesda the parent company of Bethesda Softworks, for $7.5 billion. This is the largest video game company acquisition in history, that no one other than Microsoft could pull off.
Bethesda’s parent company ZeniMax Media was founded in 1999 by Chairman and CEO Robert A. Altman; Bethesda’s structure and leadership will remain in place even after the acqusition. 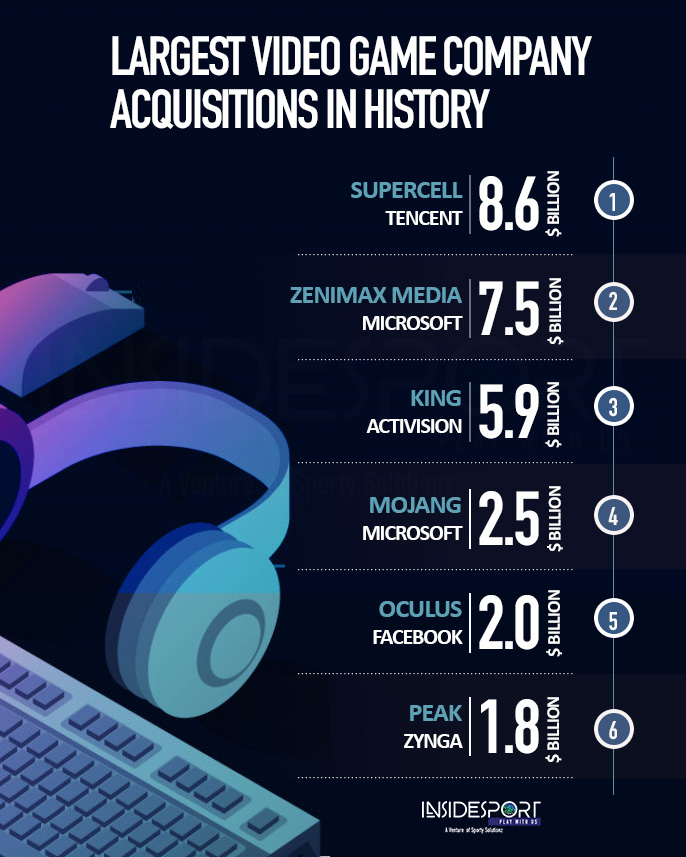 WHAT IT MEANS FOR GAMERS
If Microsoft’s investment in Bethesda pays off, it could set off a feeding frenzy, where big-name studios contract until the AAA games market is concentrated into a relative handful of operators.
With the company all sent to launch Xbox Series S and Series X in November alongside the Sony PS5, the acquisition could solve what Xbox players have always complained about, exclusive games, just like the ones Sony launches on PS5 we might get to see Xbox exclusive games. This really is going to put some pressure on Sony

“This is a thrilling day for this company, our employees, and our fans. We have enjoyed a close partnership with Microsoft for decades, and this deal is a natural progression of those years working together,” said Altman. “The big winners today are our fans. We are continuing to develop our slate of AAA games, but now with Microsoft’s scale and entire Game Stack, our games can only get better.” Part of a plan “to deliver the most performant, immersive and compatible next-generation gaming experiences.”

WHAT IT MEANS FOR THE INDUSTRY
In the short-term, Microsoft’s acquisition of Bethesda is profitable for it, potentially beneficial for customers, and will be a major factor in how the ninth console generation develops. However, it does take one of the biggest independent developers in the world off the board, and that’s the kind of move that has some worrying potential consequences. The fewer major players there are, the less room there is for creative risks created.

That we still haven’t seen the entirety of the knock-on effects from Microsoft’s last few major acquisitions, we can make a few informed guesses now about what this means for the industry

For now, it means the Xbox Game Pass will become an even better deal than it was on Friday, and whenever the sixth Elder Scrolls game comes out, it probably won’t be on the PlayStation 5

Garena Free Fire: Garena is set to introduce New Supercharger An94 Incubator for the India server

FFIC 2021 FALL Grand Finals will be flagged by Neeraj Chopra, India’s only Gold Medalist at the Tokyo 2020 Olympics

Garena Free Fire and Max 1.66.0 Update: How to Download the Game from the Play store, Check Details

Call of Duty Warzone Season 6: A Warzone Playlist Update is live! Check the latest patch notes of the game

COD Warzone Season 6: Clash Map is back in Call of Duty Warzone for Season 6 with new arenas Downtown, Lumber, and Storage Town