The Naismith Memorial Basketball Hall of Fame announced today the list of Hall of Famers scheduled to present the Class of 2020 at the Enshrinement Ceremony to be held Saturday, May 15 at Mohegan Sun Arena. 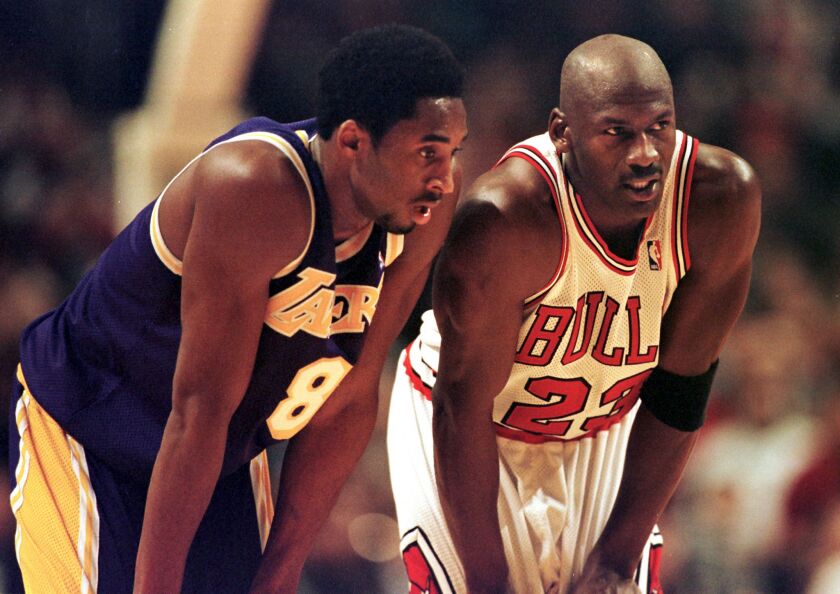 More than 50 Hall of Famers are expected to be in attendance for the ceremony, including all presenters.

Members of the Naismith Memorial Basketball Hall of Fame Class of 2020 were asked to select previous inductees to accompany and present them to their peers. The choice is solely the decision of the incoming Hall of Famers, or their family members if recognized posthumously.