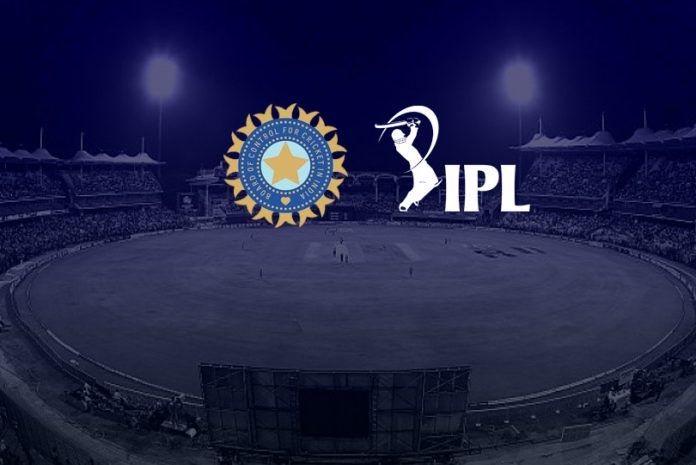 The Indian Premier League (IPL 2020) fans are given permission to enter the stadiums in UAE from the first game itself. As MS Dhoni’s Chennai Super Kings takes on Rohit Sharma’s Mumbai Indians, IPL fans will be present in the stadium – but only virtually.

As reported earlier by InsideSport, BCCI has collaborated with BookMyShow, who has set up a system to do virtual bookings for fans entry in the IPL stadiums.

Taking a cue from other European football leagues and the recently-concluded US Open 2020, the BCCI has decided to set up four fan walls across the three stadia that will create a vibrant atmosphere for the players.

IPL 2020 : Only 96 slots per game given to each team
For the duration of the game, 96 slots have been given to each of the two teams that will be playing at the venue. With the number of fans bound to be a lot higher, there will be a lot system to pick the lucky ones who will adorn the fan walls at the venue.

There is also a guideline that is to be followed by the people who will be selected in the process. One of them, is that the fans have to give an undertaking that they will be present right through the duration of the match.

So there will be the thunderous applause after a batsman has scored a boundary, and the ‘roar’ of the crowd after a wicket has been taken.

Both BCCI and Star Sports are still tightlipped about the plans, but Kolkata Knight Riders CEO Venky Mysore had spilled the beans on how fans via technology will be able to log in real time and make an eye contact with their favorite players few days back.