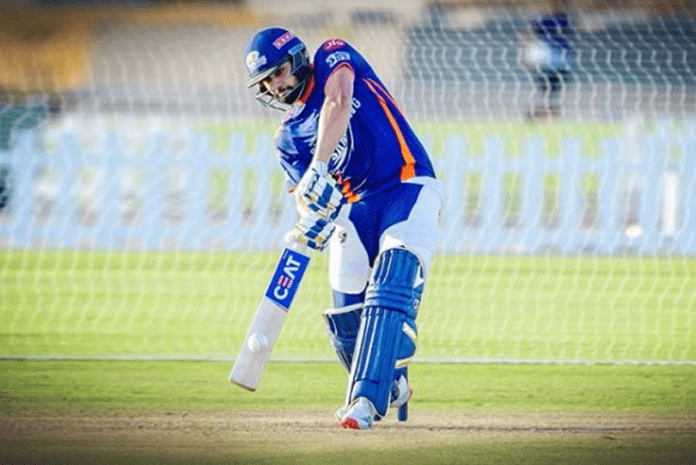 The 13th edition of the Indian Premier League (IPL) 2020 starts today with the two most successful teams of the tournament — Mumbai Indians vs Chennai Super Kings — taking on each other in the opening match.

Mumbai Indians captain Rohit Sharma is all geared up for his first match as he took his Instagram account to share a series of photos and wrote: Prep work done. Time for execution @mumbai Indians

Earlier, Sharing his thoughts on ElClasico of the IPL, Mumbai Indians skipper Rohit Sharma said that he enjoys playing against the Chennai-based side and will approach the game as any other fixture.

“Playing against CSK is always fun, we enjoy that battle. But when we play the game it is just another opposition for us and that is how we want to move forward,” Rohit said in a video posted by Mumbai Indians officials

The two teams have faced each other 28 times in the IPL with MI holding an edge over CSK as they have a 17-11 win/loss record against them. They have shared a victory each in the now-defunct Champions League T20 (a competition both franchises have won twice) as well.

In their last meeting, during the 2019 IPL final, MI beat CSK by just one run