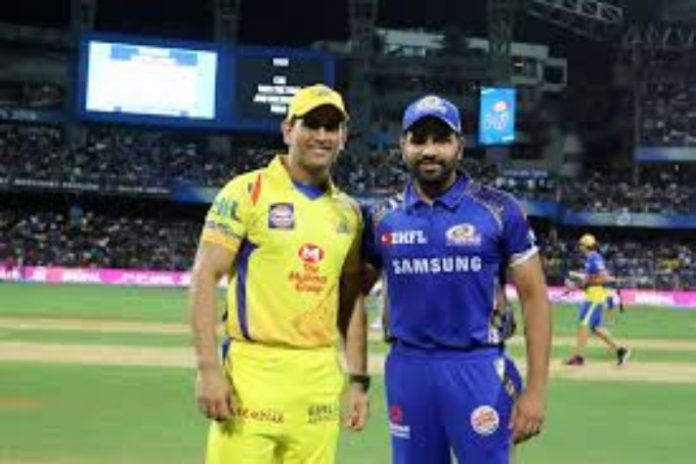 The rivalry between Mumbai Indians vs Chennai Super Kings is dubbed as one of the fiercest and intriguing in Indian Premier League and it will resume on September 19, when both the teams will lock horns with each other in the opening game of IPL 2020.
However, ahead of the mouthwatering game, fans of both the teams have already resumed the rivalry as they are fighting it out on micro-blogging site Twitter to in order to prove their favourite team’s superiority over others.
Check out some of the comments on Twitter by MI and CSK fans:

East or West CSK is the best.

one thing only CSK SUPPORTER FOREVER.. love u Dhoni