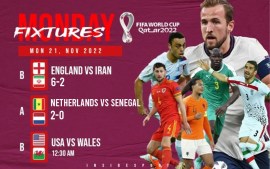 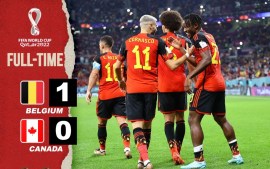 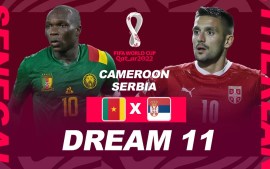 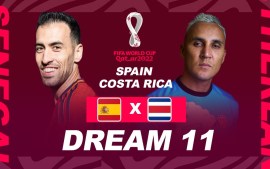 At the 974 Stadium with @ShamoonHafez ahead of Mexico v Poland. Fantastic atmosphere pre-match. LOADS of Mexican fans. Sham obviously got a photo with one on the metro. A few Poland fans showing their colours too. #bbcfootball pic.twitter.com/lss1vKwcYC 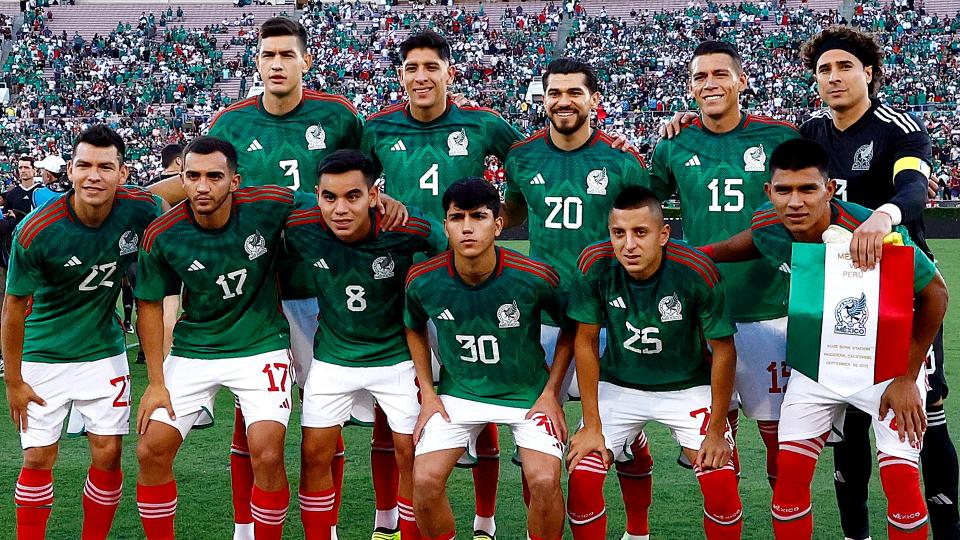 Mexico will be making their eighth consecutive FIFA World Cup appearance in Qatar. They have failed to get past the LAST-16 stage in their last seven appearances. Former Argentina head coach Gerardo Martino will be keen on breaking that cycle for the Mexican side and produce better result.

However, their star striker Raul Jimenez might miss out from the starting XI of the match against Poland due to lack of game-time in the last three months. He had made his first appearance for Mexico in a friendly match against Sweden on Wednesday for the first time in three-months. Despite that, the 29-time international goal scorer will be key in front of goals for Mexico. Henry Martin, meanwhile, can take his place in the playing XI. 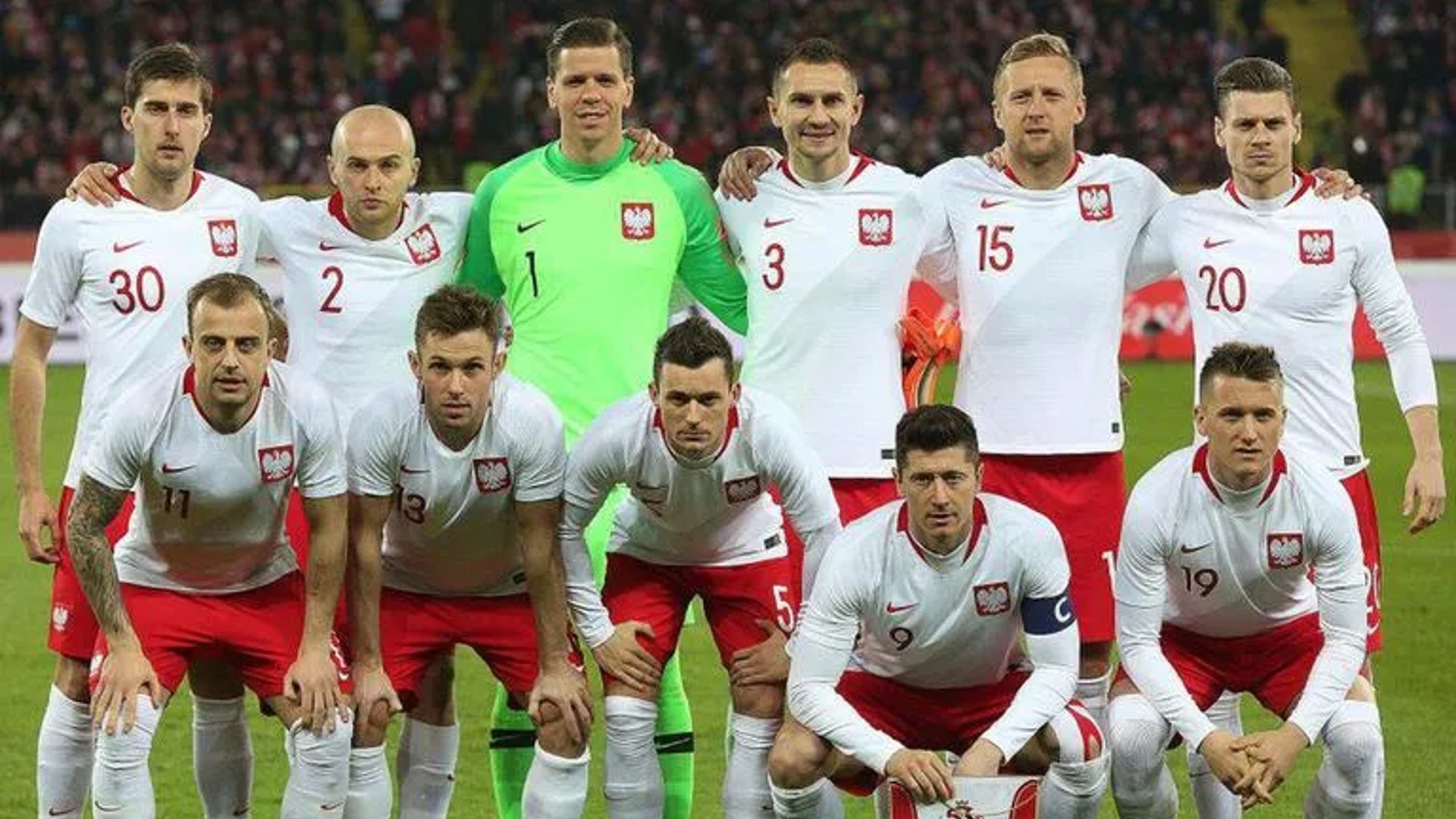 Poland, meanwhile, will be without the services of Bartlomiej Dragowski, Jacek Goralski and Adam Buksa who have withdrawn due to their respective injuries. However, Barcelona talisman Robert Lewandowski, will remain their key man in front of the goals. He was not used in Poland’s 1-0 win over Chile in a friendly on Wednesday.

Aston Villa defender Matty Cash will be available for selection after shrugging off his shoulder issue. Cash, incidentally, made his international debut a year ago after applying for a Polish passport through his mother’s descent. However, Poland will have a problem of plenty at the right-back position. 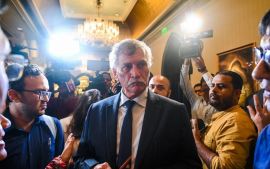