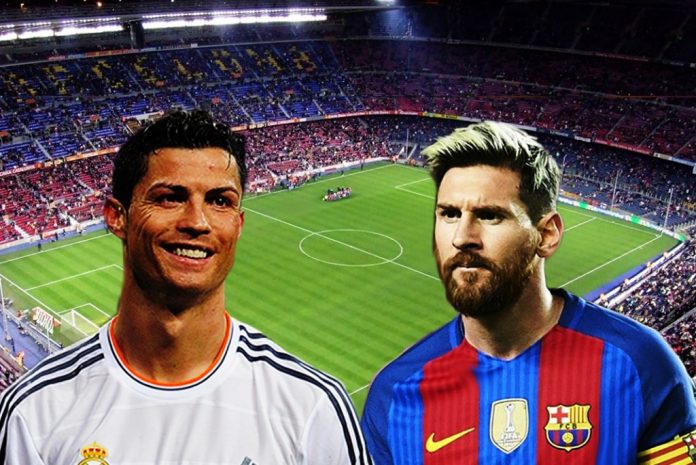 However, the exhibition match will not involve the current set of players of the two Spanish giants. The match will be played in the memory of legendary Dutch footballer Johan Cruyff.

Football Next Foundation, the organisers of the match, have said in a Press statement that an announcement to this effect was made at the Santiago Bernabeu in Madrid on Thursday. Real Madrid icons like Isidoro San Jose, Amancio Amaro and Ricardo Gallego were present at the occasion.

Former India international Dipendu Biswas, brand ambassador for the match, was also present at the event to make this announcement.