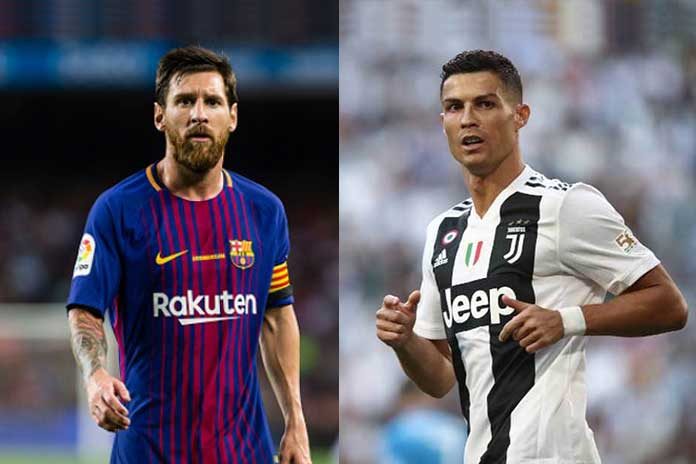 Lionel Messi is the highest earning footballer in the world. Ahead of Cristiano Ronaldo. Leaving the Portugal and Juventus legend behind by over 45%.

The French publication L’Equipe has released its annual report over the top monthly salaries in football before tax. Expectedly the Barcelona and Juventus stars are at the very top of the list. A little surprise though, Messi leaves Ronaldo behind.

Messi tops the list as Europe’s highest paid football star in terms of monthly wages before tax. The 34-year-old Ronaldo, who left Real Madrid last summer to join Juventus, is at the second position ahead of Antoine Griezmann at the No. 3 position and Neymar.

Here are the top 10 stars in the highest earning footballers list published by L’Equipe: 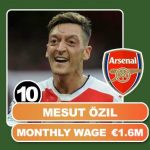 The German attacking midfielder Mesut is acquiring a sum of €1.6mn monthly before tax. Thus the Arsenal’s top footballer managed 10th position in the list of top 10 best-paid footballers published by the French publication L’Equipe. 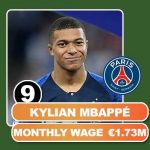 PSG’s Dynamo Kylian Mbappe marked his position at the No. 9 in the list as the Mbappe taking the home sum of €1.73mn per month. 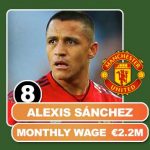 The Manchester United forward player Alexis Sanchez features in the 8th position. The Chilean is earning €2.28mn monthly before tax. 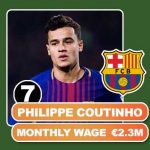 Coutinho is one of the three Barcelona stars in the list. Placed 7th, the attacking midfielder is earning €2.3mn per month. 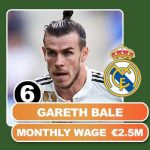 Real Madrid winger Bale has the 6th position with monthly revenue of €2.5mn. 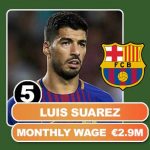 Yet another Barcelona striker in the top ten tables, Suarez has occupied the 5 position. The Uruguayan professional footballer is reported to be earning €2.9mn/month. 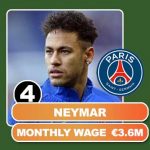 The Brazilian icon, Neymar Jr. in the fourth position is earning €3.06mn monthly. The epochal move to PSG from Barcelona had allowed him to secure a top 5 position. 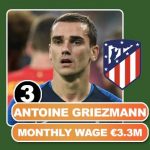 The Madrid-based La Liga club Atletico are paying Griezmann €3.3mn/month. Thus, the French professional settles at the 3rd in the list. 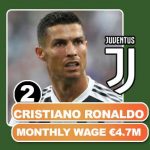 The No. 2 is not a position where Cristiano Ronaldo fans are used to see him. The Portugal and Juventus’s star is earning monthly €4.7mn million revenue, however, is surpassed by Messi by a huge margin. 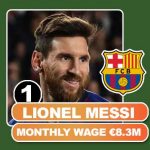 Messi is the man atop the L’Equipe table. The captain of La Liga champions Barcelona FC is grossing €8.3mn million per month. This is more than the collective monthly income of the next two names in the list – Ronaldo and Griezmann.

Mayweather’s earning on new year eve 12.8 million for 140 seconds in the ring