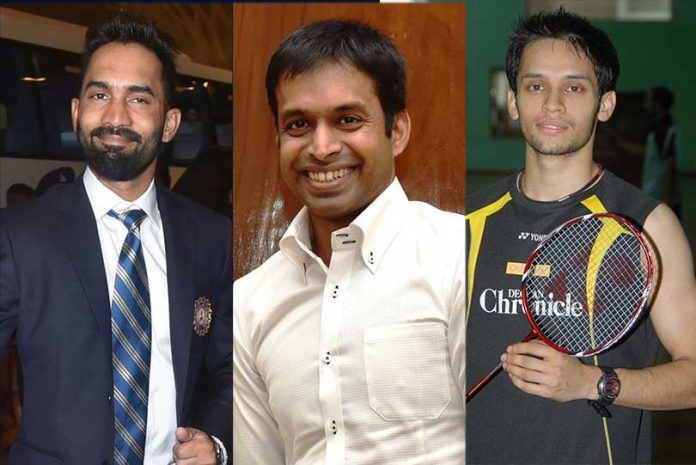 A sportsperson’s life involves a lot of travel, training and is generally in the media spotlight at most times. So it’s no wonder that sportspersons from the same or different fields often form a great friendship which later develops into a relationship.There are many pairs who have decided to get married and are still going strong!

Here is a look at the famous sports couples in India who are equally brilliant in their respective fields. 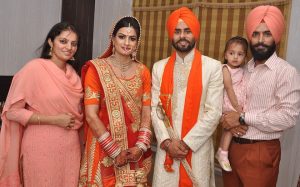 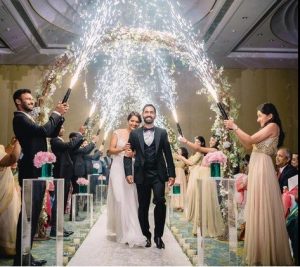 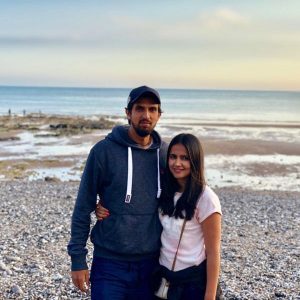 4.Ronak Pandit and Heena Sidhu –The duo of Heena Sidhu and Ronak Pandit is Indias most famous shooting couple and they got married on February 7, 2013. Both come from a family with a background in the sport and it was no surprise that they took up the game and have been pretty good at it too. 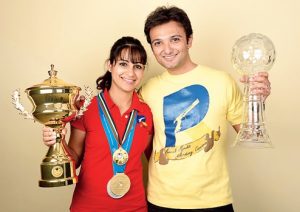 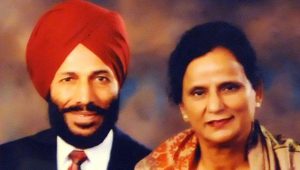 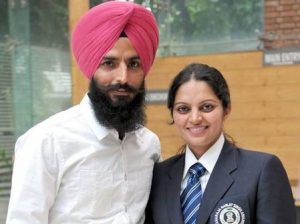 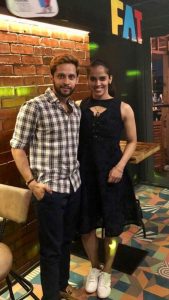 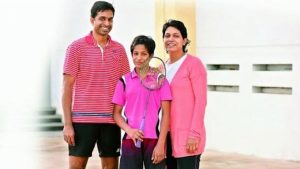 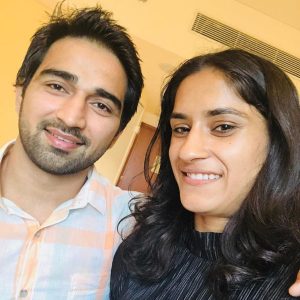 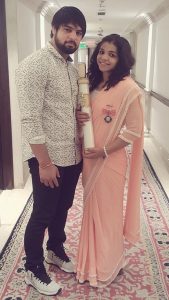 11.Geeta Phogat and Pawan Kumar-Geeta Phogat, the great wrestler who won Gold for India in Commonwealth Games in 2010, has found her love of life and her partner is as strong as her.On 20th November 2016 she married to Pawan kumar,who is too a wrestler. 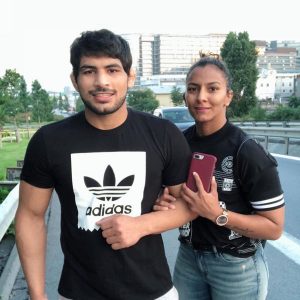 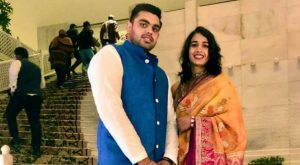 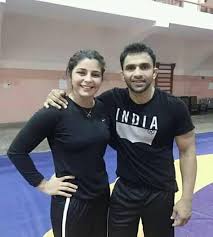 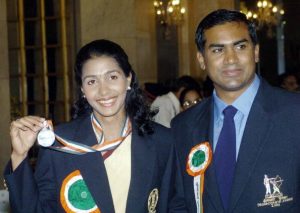 15.Sardar Singh and Ashpal Kaur
The love story of hockey players Sardar Singh and AshpalKaur is one which blossomed over the internet.sardar Singh is India mens hockey team skipper and one of the best players in the world. He usually plays the centre-half position and is a constantfixture in the World Hockey Federation’s World XI over the years. 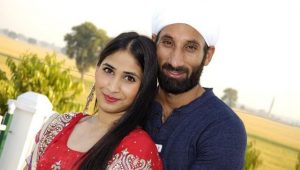