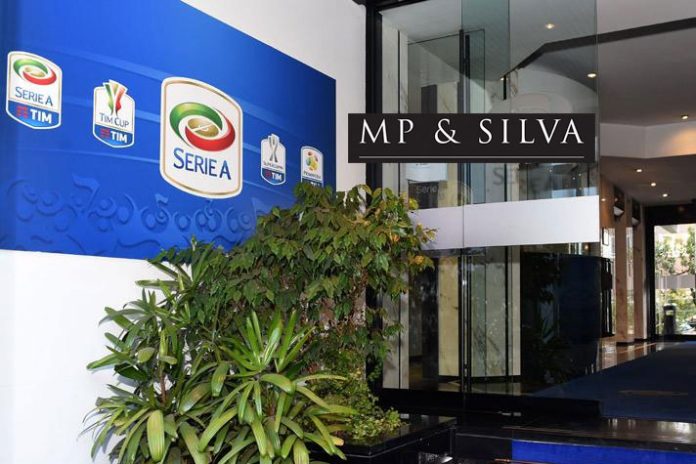 The organisers of top division Italian Football, Serie A have filed a complaint this week in the Milan courts for outstanding debt of around $23.35 million (€20m). It will further lodge another complaint later in the next few days for $21 million (€18m) unpaid debt that was to be paid to the 20 Serie A clubs, states a SportBusiness report.

Lega Serie A has also warned its global broadcast partners not to make any further payments to the agency. All future rights-fee payments should be made directly to the league, it said.

The developments have followed after reports this month that the agency has missed on payments to Premier League and the European Handball Federation, among others. The agency also has pending litigation with FIFA, the global governing body of football, over its advisory contract for rights to the 2018 and 2022 World Cups in Russia and Italy respectively.

“We make reference to your debt towards Media Partners & Silva Ltd (MP&S) arising from the commercialisation of audiovisual rights.

“LNPA has already presented to the Court of Milan an order for payment for a total amount of $23,972,493.09 (€20,537,476.86) and shall present to the same Court in the next few days the orders for payment related to the outstanding debts towards the associated Clubs.

“News from the international media reports a default of MP&S that would be about to present the application for insolvency and/or bankruptcy proceedings.

“It is in our interest to inform you about this state of insolvency of MP&S, so that, waiting for the start of any insolvency and/or bankruptcy proceedings erga omnes and in any case for the start of individual enforcement proceedings, you are formally warned not to settle any payments to MP&S nor to undertake any action that may result in a reduction of LNPA’s chances of getting full and complete satisfaction of its claims against MP&S.

“Please be advised that failure to comply with the above may result in your personal liability.”

The agency, according to previous reports, is already on the brink of insolvency because of its crippling financial state topped up with outstanding commitments to sports bodies. Sources have said that the company is in a “state of paralysis” as the sports bodies are pinning it down hard to recover their dues through a series of warnings, threat and litigations.

MP & Silva was also in the news recently after its London office was raided by officials from the European Commission (EU) for allegedly running a sports media rights cartels along with another global giant IMG.

MP & Silva was set up in 2004 by Italian entrepreneurs Riccardo Silva, Andrea Radrizzani and Carlo Pozzali, who remained minority shareholders after the May 2016 sale and have since had no operational involvement. Baofeng and Everbright are responsible for signing off all strategic business decisions.

The agency held an emergency board meeting on Monday to address the current upheavals it is facing.