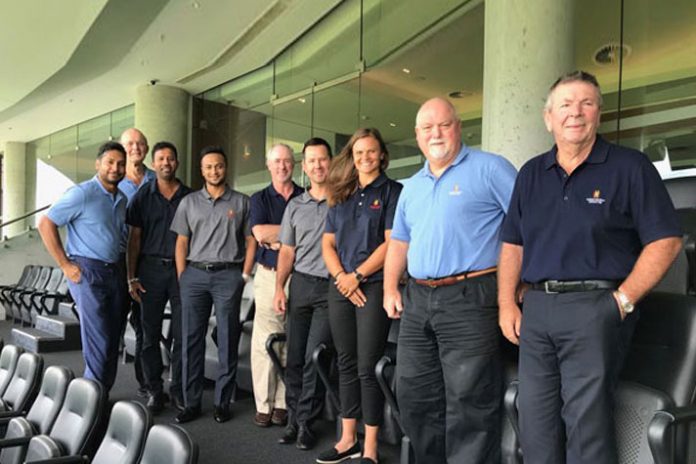 The MCC World Cricket Committee has strongly urged the Board of Control for Cricket in India to support the inclusion of cricket in the Olympics.

The cricket committee believes that the game’s application to become an Olympic sport is gathering momentum and that the only remaining barrier is India’s reluctance to proceed. The committee has long been a supporter of T20 cricket being included in the Olympic Games, believing it the single biggest step the game could take to unlock worldwide government funding and aid its global development, the MCC has reported on its official website after the MCC World Cricket Committee meeting at the Sydney Cricket Ground.

With plans for the 2024 Paris Games well advanced, the committee urges India to unite with the rest of the world game and lobby the International Olympic Committee for the inclusion of Twenty20 cricket in the Olympic Games, ideally in Paris but if not at Los Angeles in 2028.

For men’s and women’s cricket to thrive in future generations, new countries must be introduced to the sport; playing cricket in the Olympics is the best way to achieve this objective.

The committee has also made the following important decisions.

• BCCI strongly urged to support cricket in the Olympics

• Player associations should become more involved in reporting of corruption

• Suspending play in extreme heat is within the Laws

The former players’ panel was categorical in asking the BCCI to reconsider its stand on cricket’s inclusion in the Olympics.

“We would like to urge the BCCI to have a look at it again and support the main body of boards that would like to get into the Olympics,” former England captain and the Committee chairman Mike Getting told media at a Press briefing after the meeting. “It seems strange that everyone else seems happy to get in there because it’s just going to be so good for the game. It (the BCCI stance) is one of those things that has frustrated me.”

The BCCI, richest and the most powerful national cricket body in the world, has been reluctant on cricket’s Olympic inclusion. Bringing cricket under the Olympic movement can deprive the Indian cricket board of its broader autonomy and make it accountable to the Indian Olympic Association.

The players had unanimously opined that the best players must represent their countries at the Olympics. “We’re very conscious of not lessening the product we’re putting out,” Ponting said. “If cricket makes it into the Olympics it has to be the best players and showcasing the sport for what it is.”