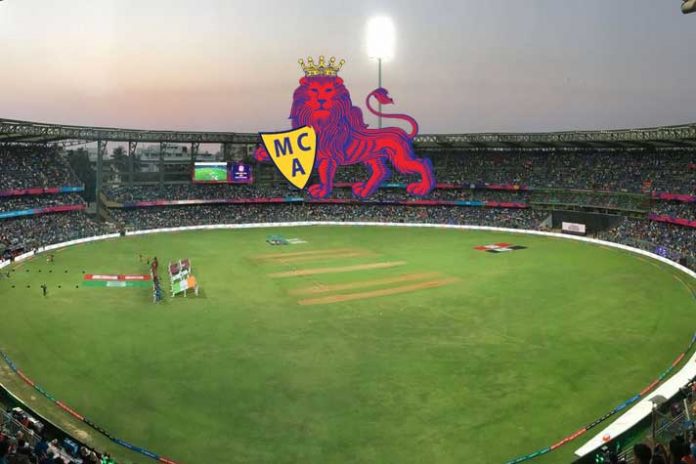 The Mumbai Cricket Association office bearers have discussed the renewal of the lease of Wankhede Stadium with the Maharashtra Chief Minister Uddhav Thackeray.

Office-bearers of the Mumbai Cricket Association have met Maharashtra Chief Minister Uddhav Thackeray on Monday. Renewal of the lease of iconic Wankhede Stadium in South Mumbai was the key point on the agenda, which also included eight other matters.

It is understood that a total of nine issues were discussed with Thackeray.

In June last year, the previous Devendra Fadnavis government had demanded ₹120 crore from MCA for renewal of lease of Wankhede Stadium. In April last year, the Maharashtra Government had sent a notice to the MA asking it to pay ₹120 crore towards unpaid dues and lease renewal, failing which it will have to vacate premises of the iconic Wankhede Stadium.

The stadium is owned by MCA and also houses headquarters of the Board of Control for Cricket in India (BCCI).