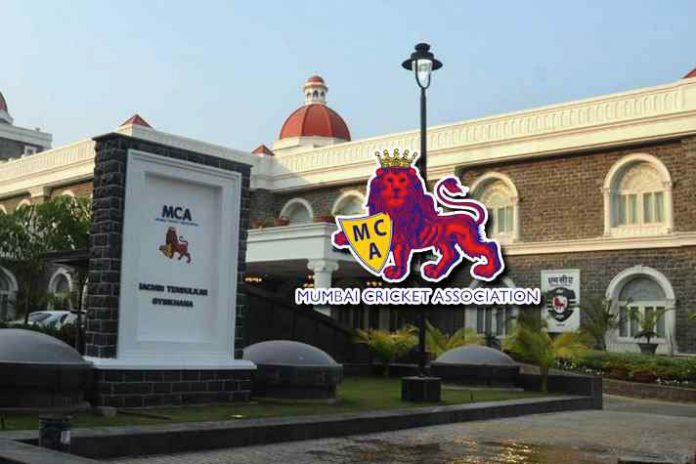 Mumbai Cricket Association (MCA) will discuss the issue of a local player being allegedly approached to under-perform in the Mumbai T20 League at its ad-hoc committee meeting here.

A senior MCA official, on conditions of anonymity, told PTI that Board of Control for Cricket in India has sought information on the case. The ad-hoc committee meeting will be held later today (Thursday).

According to a media report, a Mumbai player who has played Ranji Trophy, was approached by a rival team’s owner to under-perform in the Mumbai T20 League semifinals.

The league, approved by the BCCI and conducted by the MCA, was held from May 14 to May 26.

The official, however maintained that the MCA has got nothing in writing from any of the players or the franchisees and when it does, the information will be passed on to the BCCI’s Anti-Corruption Unit (ACU).

“We will co-operate with the Board,” the official said.

BCCI’s ACU chief Ajit Singh has already said that he would investigate the case once MCA provides all the details.

The matter could come up for discussion at the Committee of Administrators meeting here on Friday.