Indian badminton is all set to take a giant leap at the Manakpur Sports Complex in Nagpur on Thursday with the Senior National Badminton Championships. The 82nd edition of India’s national badminton championships will have many firsts to its credit.

The INR 60 lakh prize money is almost six times higher than the best ever prize purse in the 82-year-old history of India’s National Badminton Championships. Hosts Maharasthra Badminton Association are tipped to spend nearly INR 4 crore on organization of the eight-day event. The projected budged is on a par with the BWF India Open Super Series, the most prestigious event on the Indian badminton calendar.

The driving force behind an unprecedented Nagpur nationals, a humble Maharashtra Badminton Association president Arun Lakhani would not share the total organizational costs, at least for now, in MBA’s endeavor “to deliver a landmark national badminton championship”. What he promises is “the best possible experience for each participant and every badminton lover”.

The championship is heading to create many benchmarks on commercial, organizational and competitive front.

Saina Nehwal returns to the national scene after ten years. The field, led by Kidambi Srikanth has almost every name on the list of India’s current international stars. The 450-strong field boasts of the names like PV Sindhu, HS Prannoy, B Sai Praneeth, Ashwini Ponappa, Pranaav Jerry Chopra, Sikki Reddy and a battery of India’s international players. 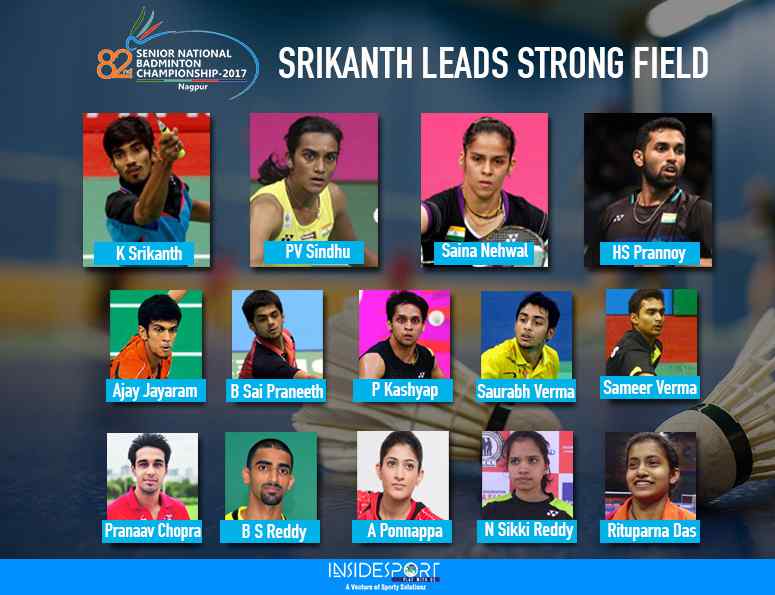 “These great ambassadors of Indian badminton will get the best of everything they can expect,” says Lakhani. “All the top players are participating. The State of Mah 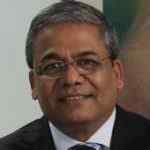 Eighteen sponsors for a badminton event – the numbers were unheard of in Indian badminton.

The major sponsorship support will as much be credited to the organizational skills and commitment of MBA’s industrialist president as it may be attributed to India’s emergence as a power to reckon with in global badminton.

A sports’ success is also about the buzz is creates. On this front, too, MBA is in to set a new high. With 22,000 city students lined up to watch India’s top stars in action, a packed house in the 6,500-capacity arena is expected each day. “The city of Nagpur has a strong badminton culture. As top stars like Srikanth, Sindhu and Saina play here we will like the youngsters from the city to make the most of the opportunity. MBA is glad to bring these big stars to Nagpur, but the major aim is to bring out the Sainas, Sindhus and Srikanths of future from the city,” says Lakhani. 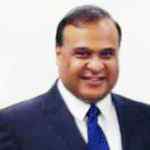 The BAI president Hemanta Biswa Sarma has plans to camp in the city from the quarter-finals onwards. State Chief Minister Devendra Fadnavis; Union Minister for Road Transport and Highways, Shipping and Water Resources, River Development and Ganga Rejuvenation Nitin Gadkari; Minister of Youth Affairs and Sports Rajyavardhan Singh Rathore with several other big names form the State and Union governments are lined up to grace the event.