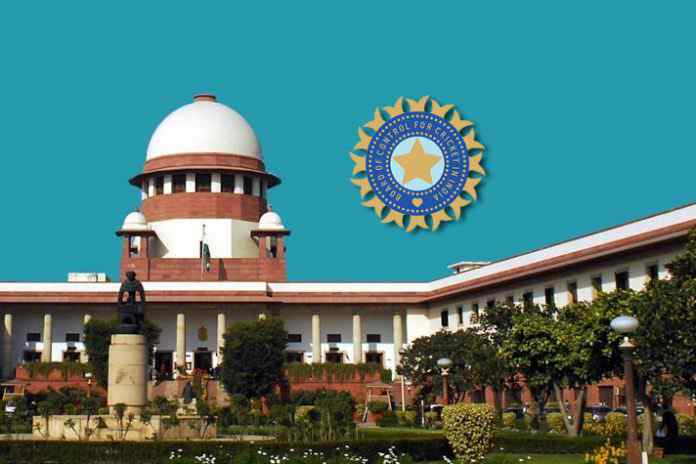 The Board of Control for Cricket in India (BCCI) and Committee of Administrators since its inception in January last year have been at loggerheads. Whatever one proposed, the other party disposed it in defiance.

The Supreme Court appointed four-member panel CoA – now reduced to only chief Vinod Rai and Diana Iduljee – was constituted to supervise the administration of cricket’s national governing body and implement reforms recommended by Lodha Committee Panel. The rivalries between the two factions – BCCI and the CoA – have instead turned into an ugly face off over the months.

The elected and nominated, officiating BCCI office-bearers are virtually rendered defunct and powerless, while the CoA has also sought their removal.

CoA took a step further last month with its 12-point directives seeking to undermine the functioning powers of the top three officiating office-bearers of the BCCI. The new commandants mean that the trio will have to take CoA nod for all their moves.

The matter and dispute is left to the Supreme Court to adjudicate on the term and tenure of the officiating BCCI office-bearers – acting president CK Khanna, officiating secretary Amitabh Choudhary and officiating treasurer Anirudh Chaudhary. May 1 could also be the ‘judgement day’ for the trio.

In its seventh status report in the SC, the two-member CoA – Vinod Rai and Diana Edulji – has recommended elections for fresh set of office-bearers by removing acting office-bearers. The CoA has cited the BCCI Constitution for their removal as “their terms are over”, The Time of India has reported.

The SC has listed the matter for hearing on May 1. The CoA also asked for apex court’s direction on having an AGM without the adoption of the new constitution as per Lodha reforms.

The SC also needs to fill up two vacancies in CoA after Ramachandra Guha and Vikram Limaye had quit due to different reasons. It remains to be seen if the apex court relaxes a few of the Lodha reforms like one-state-one vote and the cooling off period after the BCCI members requested it to do so.