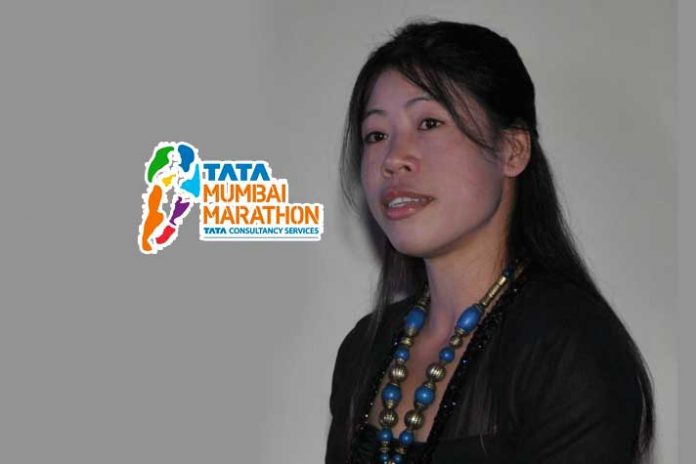 Six-time women’s world boxing champion and Olympic medallist M C Mary Kom has been named as the event ambassador for the 16th Tata Mumbai Marathon to be held on January 20.

“The Tata Mumbai Marathon has paved the way for a running revolution in India and is the largest showcase of individuals pushing boundaries of the human spirit,” star boxer Mary was quoted as saying in a release issued on Wednesday by event organisers, Procam International.

“From being a legend in the world of boxing, to being an important catalyst for the growth of sports in India, Mary Kom is an inspiration; an individual that epitomises the spirit of Tata Mumbai Marathon,” said Vivek Singh of Procam.

The organisers said that with a prize money of USD 405,000, the marathon will see the participation of over 46,000 runners, including elite Indian and international athletes.