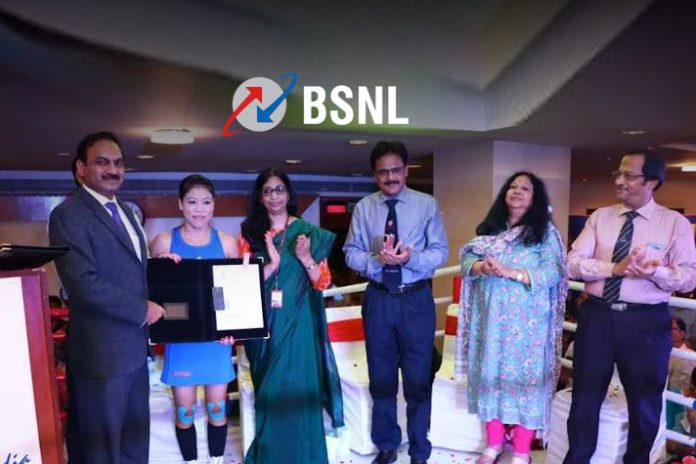 BSNL has announced a two-year brand endorsement deal with the London Olympics bronze medallist boxer and Rajya Sabha MP. As part of the deal, Mary Kom will appear in television commercials, print and tariff plan endorsements for the State-owned telecom major.

Telecom secretary Aruna Sundararajan, welcoming Mary Kom on board said, “With Mary Kom agreeing to be the BSNL brand ambassador, her presence on our side will send a strong message to competitors. BSNL has already proved its mettle amidst such intense competition.”

“One thing I always say is never give up, always fight and win. BSNL is also full of energy and together we will be a champion,” Mary Kom said.

“There is a lot of similarity between the strength of BSNL and Mary Kom. We are delighted to have associated BSNL with her for the period of next two years,” BSNL chairman and managing Director Anupam Shrivastava said.

The five-time world boxing champion is meanwhile also gearing up for the World Championship which will be hosted by India in November this year. The veteran Indian boxer had to miss the 18th Asian Games in Jakarta and Palembang due to an injury.