WWE News: The Rock took to his Twitter account earlier today and shared a terrible and sorrowful news of Chadwick Boseman aka ‘Blank Panther’ actor who died today. The Rock and WWE superstars also paid their tributes to him.

Hard to hear about this.
Rest in love, brother.
Thank you for shining your light and sharing your talent with the world. My love and strength to your family. https://t.co/hNAWav7Cq8

LOS ANGELES — Actor Chadwick Boseman, who played Black icons Jackie Robinson and James Brown with searing intensity before finding fame as the regal Black Panther in the Marvel cinematic universe, died Friday of cancer, his representative said. He was 43. 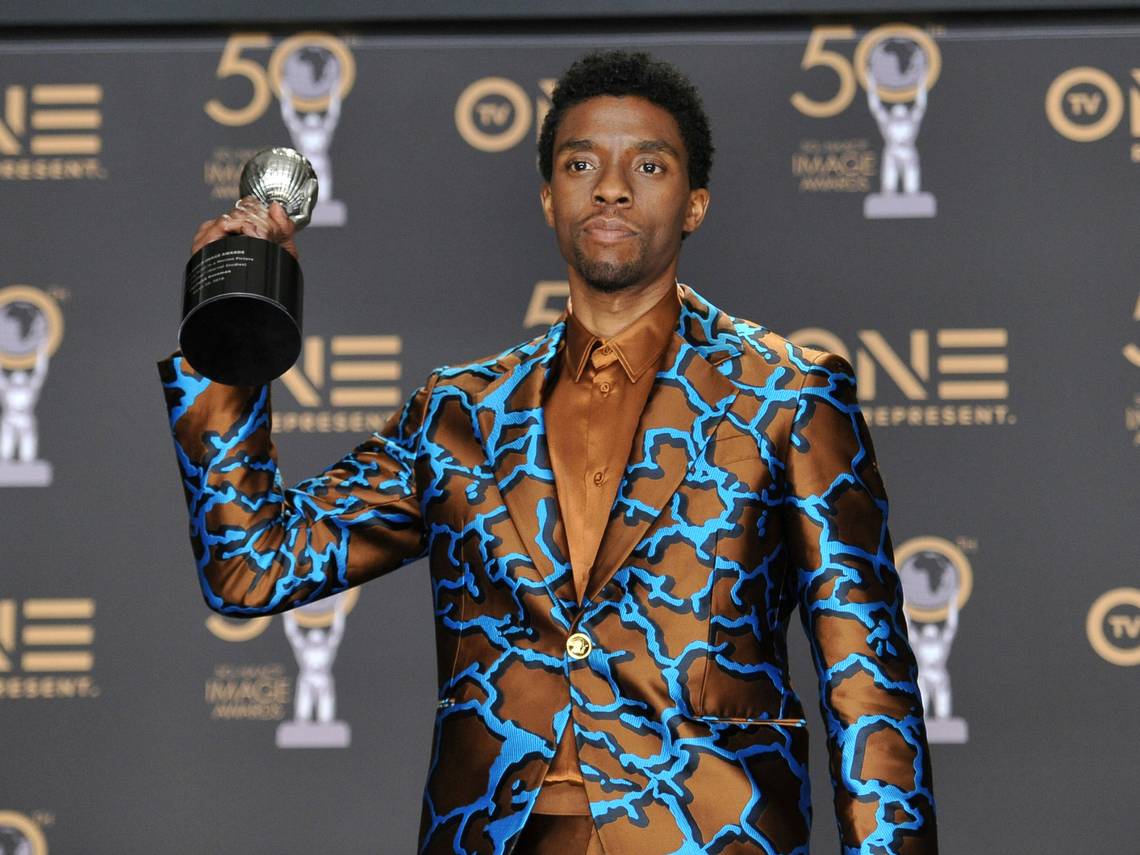 Boseman died at his home in the Los Angeles area with his wife and family by his side, his publicist Nicki Fioravante told The Associated Press.

Boseman was diagnosed with colon cancer four years ago, his family said in a statement.

“A true fighter, Chadwick persevered through it all, and brought you many of the films you have come to love so much,” his family said. “From Marshall to Da 5 Bloods, August Wilson’s Ma Rainey’s Black Bottom and several more – all were filmed during and between countless surgeries and chemotherapy. It was the honor of his career to bring King T’Challa to life in Black Panther.”

Boseman had not spoken publicly about his diagnosis. He is survived by his wife and a parent and had no children, Fioravante said.

Born in South Carolina, Boseman graduated from Howard University and had small roles in television before his first star turn in 2013. His striking portrayal of the stoic baseball star Robinson opposite Harrison Ford in 2013′s “42” drew attention in Hollywood and made him a star.

Boseman died on a day that Major League Baseball was celebrating Jackie Robinson day. “His transcendent performance in ‘42’ will stand the test of time and serve as a powerful vehicle to tell Jackie’s story to audiences for generations to come,” the league wrote in a tweet.

“This is a crushing blow” actor and director Jordan Peele said on Twitter, one of many expressing shock as the news spread across social media.

“This broke me,” said actor and writer Issa Rae.

We at insidesport.co have our condolences and payers with him and his family in this hard time.

TRL vs SPN Live: All you Need to Know about Women’s T20 Challenge Trailblazers vs Supernovas Live – Follow Live Updates