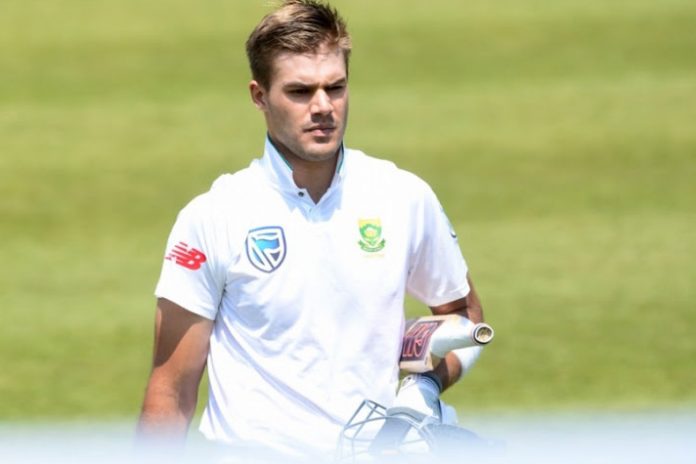 Standard Bank Proteas opening batsman, Aiden Markram has been ruled out of the remainder of the Test series against England after sustaining a fracture to his fourth left finger. The injury will require surgery and will remove him from play for at least six weeks. He is scheduled for surgery early next week.

The injury took place during Day Two of the Test match which is currently underway at SuperSport Park in Centurion.

“Aiden sustained a fracture affecting the distal joint of his left ring finger.  After consulting with a number of hand specialists yesterday we arrived at a decision that the best outcome would be achieved through surgical reduction and fixation. This would mean him, unfortunately, missing the rest of the series against England. We feel for Aiden who worked extremely hard to come through his previous hand fracture sustained in India to be a Test match ready.”