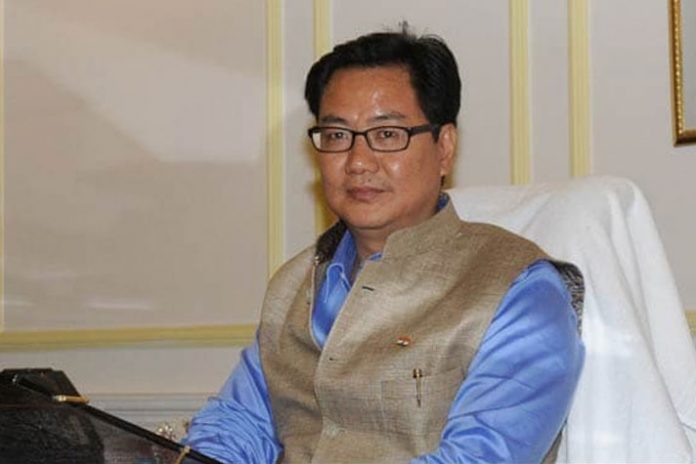 Two-time Commonwealth Games medal-winning boxer Manoj Kumar on Wednesday wrote to Sports Minister Kiren Rijiju, requesting him to consider his brother and personal coach Rajesh Kumar Rajound for the Dronacharya award after he was overlooked by the selection committee.

The 12-member panel recommended 13 names for the annual honour for coaches, which is due to be announced along with other winners on August 29 — the National Sports Day.

“…hoping for a positive response…request you to once see into the matter of Dronacharya Award names announced for the year. I request you to consider the achievement of my coach Rajesh Kumar and help him in getting his achievements recognised as you are our last hope in this matter,” he wrote.

“If now once again hard work of a coach and his disciple is ignored and not rewarded despite the whole country knowing the struggle of them, then how come new talent will be motivated to give all his life to country,” he added.

The Haryana-boxer, who had to go to court for the Arjuna award that he received in 2014, is a two-time Asian bronze-medallist besides being a gold-winner at the 2016 South Asian Games.

The 33-year-old has, on several occasions, credited his brother for shaping his career.

“When there can be more than one award in hockey then why can’t it be in boxing also. Hoping for a quick and positive response from your side,” he said referring to Jude Felix (regular) and Romesh Pathania (lifetime) being recommended among hockey coaches for the honour.

This year, an unprecedented five Khel Ratna and 29 Arjuna award recommendations have been made to the minister by the selection panel.

The final decision will be taken by him in the next few days.