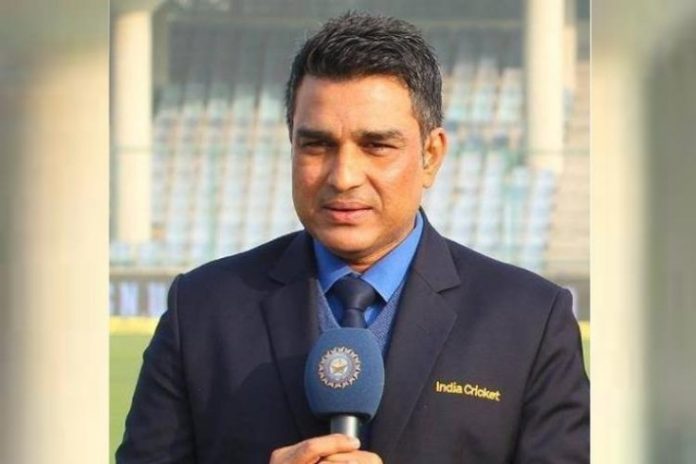 Former India batsman Sanjay Manjrekar, according to Mumbai Mirror, has been dropped from the Board of Control for Cricket in India commentary panel. A regular in the commentary box in India’s home games, Manjrekar is likely to be left out of the panel for the Indian Premier League, which has now been postponed and is set to begin on April 15 instead of the initially scheduled March 29 due to the coronavirus scare.

Manjrekar was not present in Dharamshala during the first ODI between India and South Africa, which was washed out without a ball being bowled on Thursday.

Other BCCI panel commentators Sunil Gavaskar, L Sivaramakrishnan, and Murali Kartik were, however, present, reported the Mumbai Mirror. The Indian cricket community is currently dealing with the outbreak of coronavirus, as the pandemic has resulted in the cancellation second and third matches in the series, which were to be held in Lucknow and Kolkata.

Manjrekar in recent months has been in the middle of a couple storms after he first called Ravindra Jadeja a bits and pieces cricketer during the 2019 ICC World Cup and then a few months later questioned the credentials of Harsha Bhogle during the historic Pink-ball Test against Bangladesh in Kolkata.

“Of course. It was wrong and I say that because it was unprofessional and the first thing that I did was I had apologized to the producer that I was working for that it was wrong”, Manjrekar had said, adding it was his worst year as a commentator.