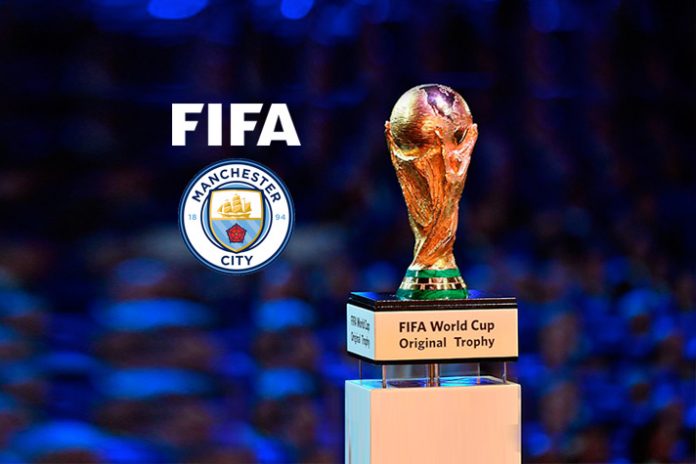 The FIFA World Cup 2018 revenues have made the football clubs, who released their players for the quadrennial event earlier this year, richer by ₹209 million. This is a whopping 200% jump over the figures for the previous edition.

The world governing body for football, FIFA  has confirmed the payments under the Club Benefits Programme. FIFA will share $209 million with 416 clubs across 63 member associations. The amount to be paid to the clubs on account of their players’ participation in the FIFA World Cup is 200% higher than the clubs’ share from the 2014 finals in Brazil.

“The FIFA World Cup is the pinnacle of football, generating passion and emotion from every player and every fan in every corner of the world. It is FIFA’s responsibility to redistribute the revenues of this unique competition among the entire football community, and clubs, obviously, deserve to share in this success as they were key contributors. I’m very pleased to see that teams from so many different regions will benefit from this programme, which will help to develop football even further around the globe,” said FIFA President Gianni Infantino.

The Club Benefits Programme is part of a broader collaboration agreement between FIFA and the European Club Association, which was first launched ahead of the 2010 FIFA World Cup™ and further extended in 2015 to cover both the 2018 and 2022 FIFA World Cups™.