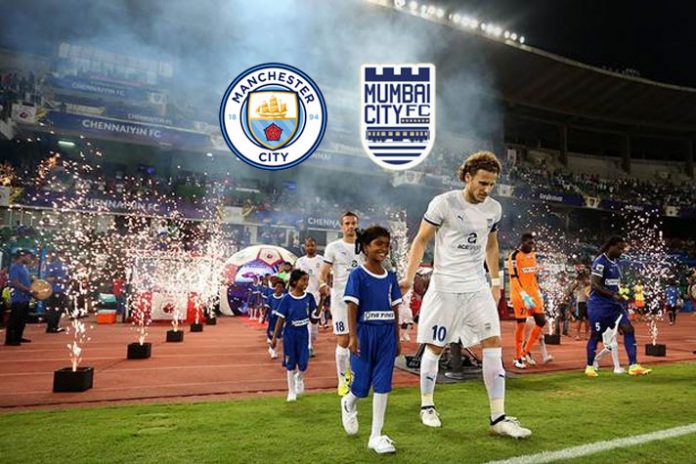 Owned by Sheikh Mansour of Abu Dhabi Royal Family, the City Football Group has reportedly been engaged in talks with the Mumbai City FC for the past eight month. The CFG management has also attended several Mumbai City FC Indian Super League Games, national daily Times of India has reported.

“The deal has almost been finalized. It will most likely come into effect from next season,” the daily has reported quoting an Indian Super League source.

There is also a speculation that the City Football Group might take over the entire ownership of the Ranbir Kapoor-owned club, or the investment may just be partial. The Mumbai City ownership, however, is not making any comments even about the reported talks.

City officials had reportedly attended the ISL match between Jamshedpur and Mumbai last season and were in India for Mumbai’s first home game this season.

“We have some interest in some markets and countries where there is a genuine football passion and opportunities, like China, but also India. So, there might be other opportunities in Asia,” he had told the British media.

“We’ve been looking at India for nearly two years now. I’d say this year we’ll end up doing an investment in India… As we see it now, there is a natural pace of growth that we will follow that takes us to more than seven teams, but not 100 teams,” he said.

The Mumbai club has reportedly been facing financial strain and decided to cut costs this season.