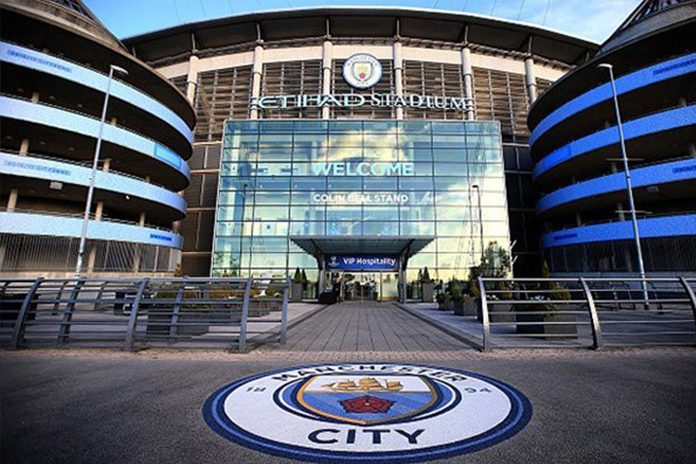 Manchester City has created a world record for the most expensive football squad ever, breaching the € 1 billion barrier.

Manchester City has become the first ever football club to invest more than €1 billion in transfer indemnities to assemble their squad. Paris St-Germain (€913 million) and Real Madrid (€902 million) are the other two closest clubs in spending on assembling their squads.

The numbers are released by the CIES Football Observatory Weekly Post in its 266th of the presents the data for all teams in the big-5.

The report has also highlighted the gap between  the most expensive and least expensive football clubs in Europe’s five prime leagues. The Premier League leaders Manchester City have spent 32 times more on their squad in that the least expensive club Norwich.  The gap in LaLiga between Real Madrid and Mallorca is the most at 148 times; in Ligue 1 Paris St Germain and Nimes are 114 times apart; in Bundesliga Bayern Munich have built their squad at a cost that was 63 times higher than Paderbron and in Serie A Juventus and Lecce are separated by 63 times in the value of their respective squads.

The figures reflect the great financial divides in European football.

Premier League also tops the chart in average transfer expenditure to sign current squad members with €345 million. For LaLiga and Serie A the average is €167 million, in Bundesliga the teams are built at an average investment of € 124 million and in the Ligue 1 at €118 million.

Germany’s Paderborn is reported as the cheapest squad, built with an investment of win the study (€4m).

CLICK HERE for the detailed report from the Football Observatory.

The report further reveals that the amounts at stake on the football players’ transfer market have strongly increased over the past decade. At big-5 league level, the investments in transfer indemnities have grown from €1.5 billion in 2010 to a new record of €6.6 billion in 2019 (+340%). The biggest increase in absolute terms was observed in the English Premier League (+€1.4 billion), while the most noteworthy growth in relative terms was recorded for the German Bundesliga (+395%).