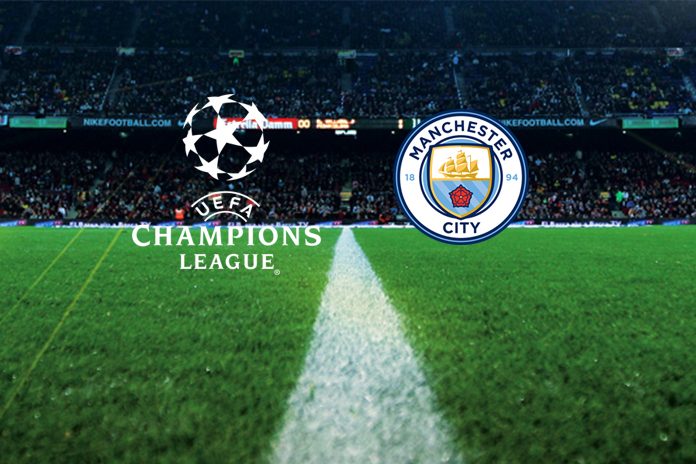 Premier League Manchester City faces possible financial fair play sanctions as the UEFA and Premier League are investigating the allegations of misrepresentation of the sponsorship income. If found guilty, the club faces serious sanctions including an expulsion from the UEFA Champions League.

UEFA has confirmed Manchester City could be banned from the Champions League if they are found to have deceived UEFA over sponsorship income. Leaked documents published by German magazine Der Spiegel have revealed that the Club has wrongfully presented its sponsorship revenues from Abu Dhabi based group Etihad.

“If what has been written about Manchester City is true, there might be a serious problem. This can lead to the heaviest punishment of exclusion from UEFA competitions,” UEFA’s chief FFP investigator Yves Leterme has told Belgian magazine Sport and Strategy in an interview.

Premier League and UEFA are looking into leaks from Der Spiegel. The reports based on leaked emails suggest that the club has deceived the European governing body for football over sponsorship income.

The publication has alleged that Manchester City had only received £8million ($10.8 mn) of the supposed £67.5 mn ($86 mn) sponsorship deal from the Abu Dhabi-based sponsors Etihad. The rest of the money has allegedly come from owner Sheikh Mansour through his own Abu Dhabi company.

They also claimed that this wasn’t the only time that figures had been manipulated. Now, if they are found guilty of this, Uefa FFP investigator Yves Leterme has claimed that City could be banned from the Champions League.

Manchester City had expectedly dismissed the reports. However, the fate of the club hangs on the outcome of the investigation.

FC Monaco and Paris Saint-Germain are all also being investigated by UEFA for possible breaches of financial fair play rules. Leaked emails published by Der Spiegel had put the clubs in a spot of trouble.

Financial fair play sanctions were first applied in September 2012, ranging from withholding of prize money to fines and bans from European competition. Queens Park Rangers were fined £17 million ($21.6 mn) in July for breaking spending limits on their way to promotion to the Premier League in 2014. Turkish clubs Besiktas, Galatasaray and Bursaspor have all received bans from European competition for FFP breaches, but AC Milan avoided suspension after a successful appeal.