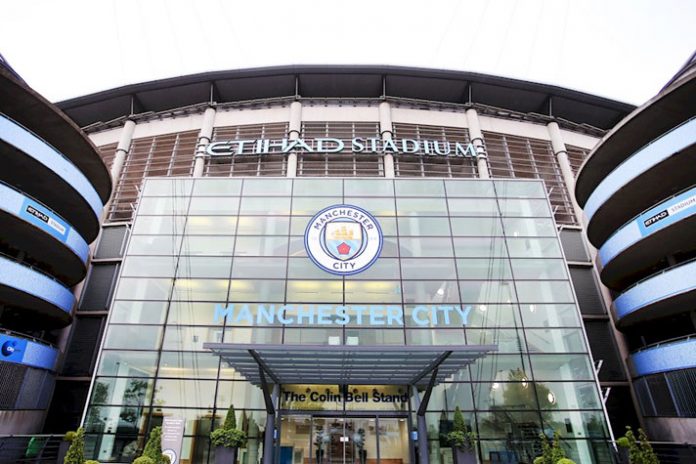 Meanwhile the City Group-owned club has pleaded innocent, saying “comprehensive proof” of their innocence is provide to the UEFA investigators.

A final decision by Chief Investigator Yves Leterme is still expected, BBC has reported quoting a well-placed source.  The former Belgian prime minister, chairman of the investigatory panel of Uefa’s independent financial control board, is set to make a recommendation this week. Even as Leterme will take the final call, other members of the investigation team are reportedly firm on handing a season-long ban if the club were found guilty.

Leterme and his team have been looking at evidence first uncovered in a series of leaks published by the German newspaper Der Spiegel last year. The reports alleged that Manchester City had broken Financial Fair Play regulations by inflating the value of a multimillion-pound sponsorship deal. City were fined £49m in 2014 for a previous breach of regulations.

“Manchester City FC is fully cooperating in good faith with the CFCB IC’s (Club Financial Control Body Investigatory Chamber) ongoing investigation. In doing so the club is reliant on both the CFCB IC’s independence and commitment to due process; and on Uefa’s commitment of the 7 March that it ‘will make no further comment on the matter while the investigation is ongoing’,” Manchester City has stated in a release.

“The New York Times report citing ‘people familiar with the case’ is therefore extremely concerning. The implications are that either Manchester City‘s good faith in the CFCB IC is misplaced or the CFCB IC process is being misrepresented by individuals intent on damaging the club’s reputation and its commercial interests. Or both.

“Manchester City‘s published accounts are full and complete and a matter of legal and regulatory record. The accusation of financial irregularities are entirely false, and comprehensive proof of this fact has been provided to the CFCB IC.”