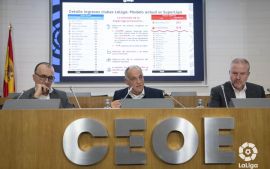 Super League: La Liga comes down heavily in Criticising the formation of…

Mallorca vs Barcelona LIVE: La Liga Live- Real Mallorca latched themselves in a La Liga relegation battle for most of last season,…

Mallorca vs Barcelona LIVE: La Liga Live- Real Mallorca latched themselves in a La Liga relegation battle for most of last season, but this season looks to be doing better so far. Much better. After finishing 16th overall last season, Mallorca are now 10th in La Liga with eight points from six games. Follow La Liga LIVE Updates on InsideSport.IN. 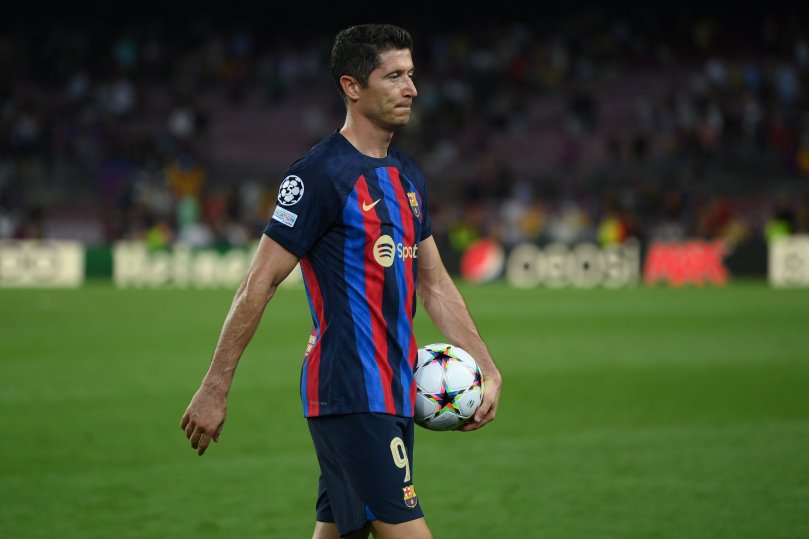 Barcelona are back where the fans want to be seen and are real contenders for the La Liga title this season. Blaugrana endured a very tough season in his 2021/22 season, but club legend and current head coach Xavi transformed a team that played great football and won matches.

Javier Aguirre’s team is five points ahead of fourth-placed Athletic Bilbao and four points behind the best three. Mallorca will face former LaLiga and his UEFA Champions League winners Barcelona after his 1-0 win over Almería at home. They then beat leaders Spain and European champions Madrid 4-1 away at the Santiago Bernabéu in La Liga.

We’re back Saturday with #MallorcaBarça!https://t.co/zlMlQreAoP

The Catalan giants are currently second in the La Liga table, with 16 points from six games, just two points behind holders and bitter rivals Real Madrid. Barcelona head into the match against Real Mallorca after the the3-0 win over Elche at Camp Nou. This was followed by 2–0 loss to defending champions Bayern Munich in UEFA Champions League against Allianz  Arena.

Amas Ndiae is the only player Javier Aguirre will be missing this weekend. He is expected to make little change from the side that beat Almería 1-0 at home last time. That means Pablo Maffeo, who scored the aforementioned winning goal, could play 100 LaLiga games. 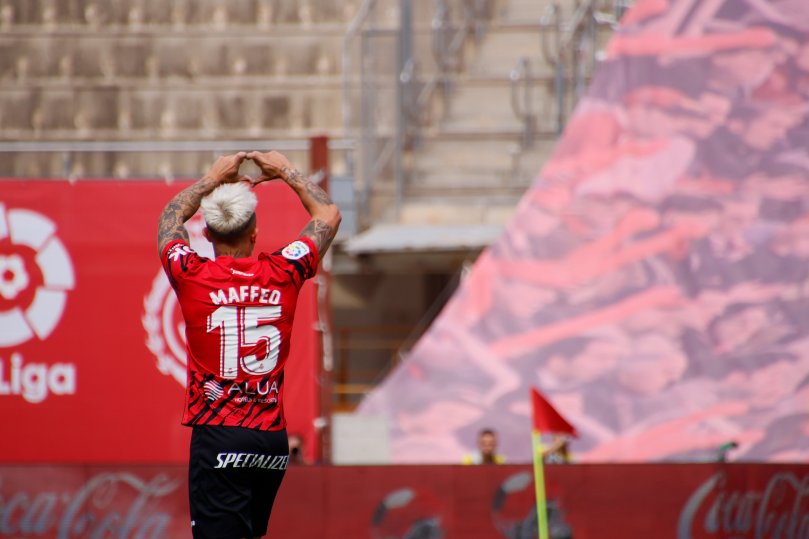 Due to the international break, Xavi lost Ronald Araujo, Frenkie De Jong and Memphis Depay. They will join Jules Kunde and Héctor Bellerin in Barcelona’s array of misses. Sergio Busquets should return to Barça’s starting line-up as Ansu Fati, Ferran Torres and Rafinha vie for the left wing. Anyone who comes will support Robert Lewandowski.

The Polish goalscorer has scored eight goals in his first six league games for Barcelona. Only two players have surpassed that figure in the first seven games of the La Liga season – Cristiano Ronaldo (10 goals in 2014) / 15) and Lionel Messi (9/2017/18).

Mallorca vs Barcelona LIVE: When, Where, How to watch the live streaming of La Liga matches?

When will Mallorca vs Barcelona be played? – Date

The Mallorca vs Barcelona match will be played on 2nd October.

What time will Mallorca vs Barcelona be played? Time

Kick-off time for Mallorca vs Barcelona match will be 12:30 AM IST

Where will Mallorca vs Barcelona be played? – Venue

Mallorca vs Barcelona will be played at the Iberostar Stadium

Where will the La Liga matches be broadcasted in India?

For Indian fans, the new season of La Liga will be broadcasted on Viacom18’s flagship youth brand channel MTV and OTT platform, Voot Select. The three-year partnership with India’s youngest and leading media conglomerate, which was announced a few months earlier, will bring the premier Spanish football league to fans in the country with a fresh and exciting feel.