Mallorca Open: Novak Djokovic has reached the doubles final of the Mallorca Championships along with Spanish Carlos Gomez-Herrera as he proceeds his readiness for Wimbledon next week.

Djokovic and his Spanish partner Carlos Gomez-Herrera defeated third seeds Oliver Marach and Aisam-ul-Haq Qureshi 6-3, 7-6 (7/4) to reach the final in their first tournament playing together.

“I don’t think we expected to reach the finals,” Djokovic said in an on-court interview afterward. “But if we play well, we can return very well, we serve very well and I think we have a quite solid net game.

“All around, everything clicked quite amazingly in the last several days for us. I’m just super thrilled to share the court with him and to reach our first final together.”

Djokovic will be hoping to claim his second doubles title after he won the doubles tournament at Queen’s alongside Jonathan Erlich in 2010. 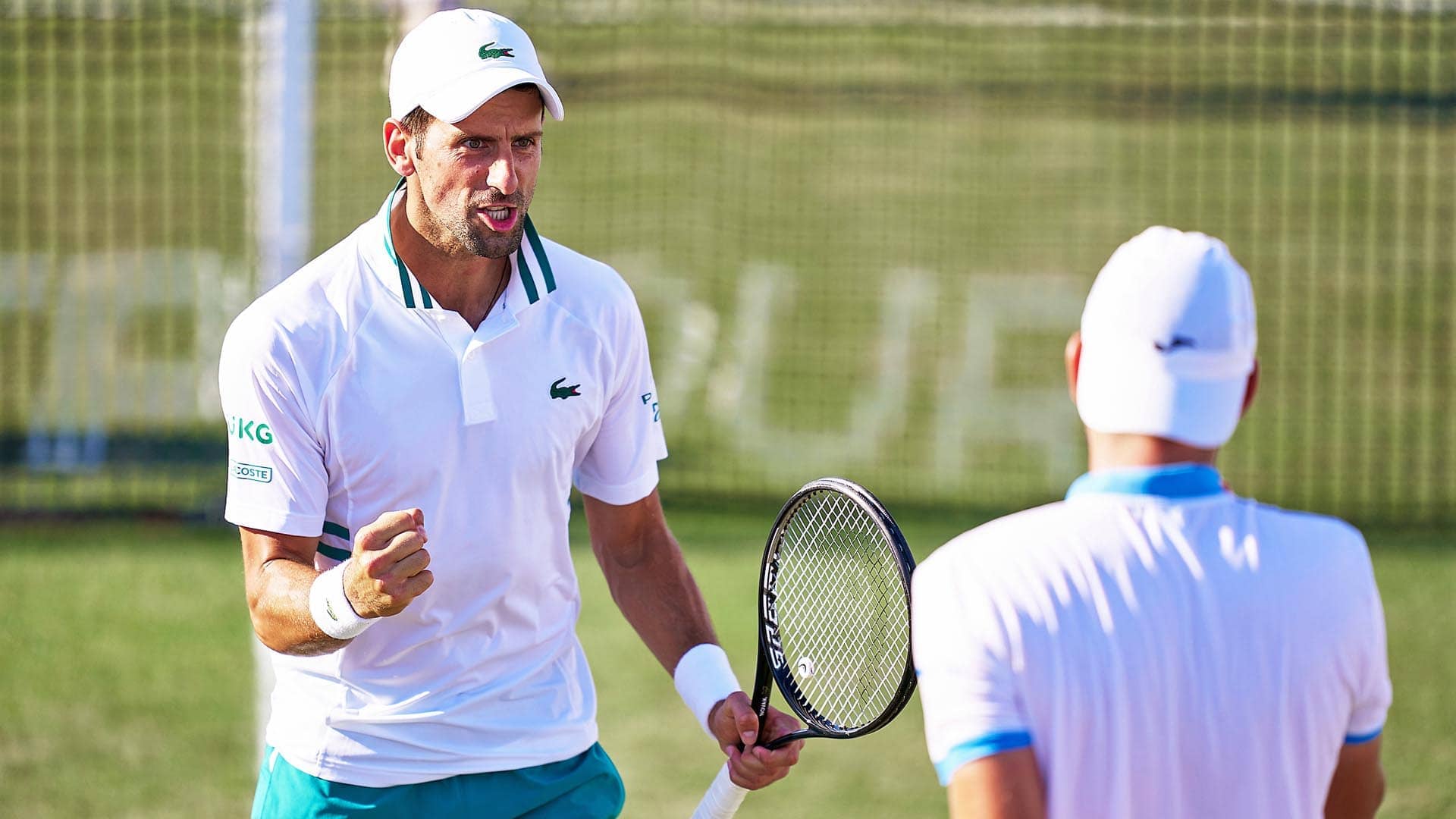 Mallorca Open: He and Gomez-Herrera will face either fourth seeds Simone Bolelli and Maximo Gonzalez or second seeds Philipp Oswald and Marcus Daniell in the final.

In the singles event, top seed Daniil Medvedev came through a tight opening set to beat Norway’s Casper Ruud 7-5, 6-1 and book his place in the semi-final.

Djokovic and his Spanish partner Carlos Gomez-Herrera defeated third seeds Oliver Marach and Aisam-ul-Haq Qureshi 6-3, 7-6 (7/4) to reach the final in their first tournament playing together.

Davis Cup: India to host Denmark for next Davis Cup tie in March