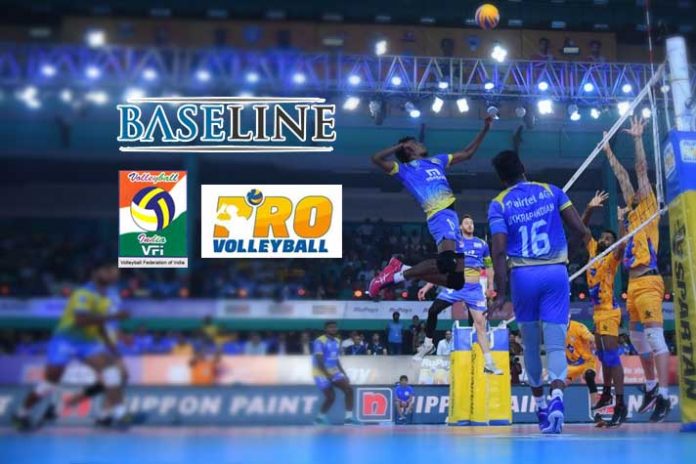 The sole arbitrator, appointed by the Madras High Court, has dismissed the VFI’s ground for termination of the Pro Volleyball league organisation contract with Baseline Ventures. The VFI while terminating the contract in November last years had alleged financial irregularities on part of Baseline Ventures. The volleyball governing body, however, had failed to establish its case in arbitral proceedings.

The sole arbitrator has ruled that there is no financial irregularity in the accounts submitted by Baseline Ventures to the federation.

The players who were usually remunerated in the range of ₹40,000 to ₹ 50,000 were paid between ₹ 5 lakh and ₹ 8 lakh through the league. The event had also helped in nurturing and honing the competitiveness of the players while earning public adulation and support.

On the matter of IP rights of the league, which was another reason given by the federation for termination of the agreement, the arbitrator stated that the matter has no relevance for the present case as the IP rights are non-transferrable as per the terms of the agreement.

For the benefit of the players and the development of the sport the arbitrator stated that the federation may initiate process of its own league but with the stringent condition that it should declare the pendency of arbitral proceedings and that any fresh contract will be subject to finalisation of the decision of the arbitral tribunal.

The federation would also need to return Baseline Ventures ₹2.25 crore before initiating any such process which would be over and above the damages claim which Baseline is entitled to file.