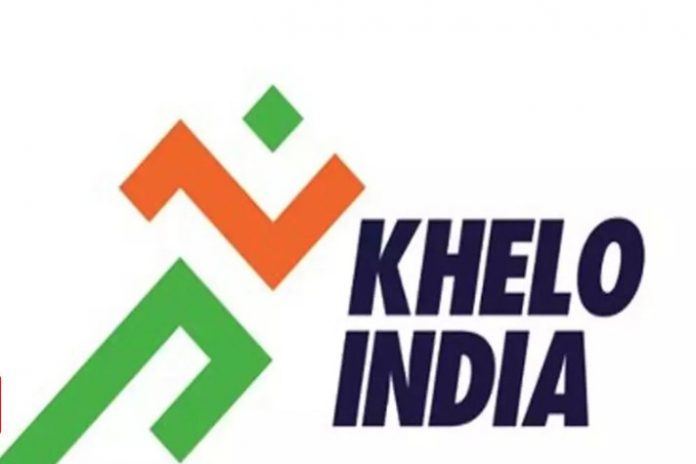 Defending champions Maharashtra continued to rule the Khelo India Youth Games, adding five more gold to their tally on the back of a strong show by their weightlifters in Guwahati on Thursday.

Maharashtra have a clear lead in terms of total medals (125) but their 33 gold may not be unbreachable, especially as the Games enter the last leg in which Haryana usually come into their own.

Haryana have 28 gold at the moment and will hope to reclaim the mantle of champions that they had lost last year.

Delhi could not muster any gold on the day, allowing Uttar Pradesh to claim sole possession of the third place with 18 gold. Delhi are now fourth on the table, with 17 gold, while Kerala took the next place with 13 gold.

The Karnataka cycling quartet of Danamma Chichakha, Sahana Kudiganur, Keerthi Ramaswamy and Meghna Gugad won the women’s U-21 team pursuit gold, fetching the only yellow medal for the southern state.

Haryana’s 13-year-old Shiva Narwal, who claimed the sub-junior gold and third place in the Junior National Championships last month, was their top star as he won the boys U-17 10m air pistol gold.

Cycling is the only sport from which athletes from the island won medals, but Andaman and Nicobar are placed higher than states like Uttarakhand, Odisha and Jharkhand.

The cycling competition, held for the first time in the three editions of Khelo India Games, saw Maharashtra won 20 medals, nine of them gold. Manipur and Karnataka were the other teams with double-digit medals.

Maharashtra picked up three of the four gold medals on offer in weightlifting at the Bhogeswari Phukanani Indoor Stadium in Dispur.

With a total lift of 134kg, Haryana’s Komal Kohar took the women’s U-21 45kg class title, a division that did not have any lifter from Maharashtra.

Mumbai’s Soumya Dalvi defended her girls U-17 40kg class gold. Her team-mate Aarati Tatgunti challenged her to lift at least 66kg on her last clean and jerk attempt to win gold which she easily did.

Assam’s Chitra Chetia won the bronze medal in the girls U-17 40kg class, thanks as much to some smart thinking by her coach Alakesh Barua as to a tactical mistake by his Uttar Pradesh counterpart.

The wrestling competition got under way with Greco-Roman bouts being fought on Thursday. Haryana and Maharashtra shared the first two gold medals, winning the 55kg and 60kg classes respectively.

Maharashtra’s Saddam was impressive as he emerged on top in all four 60kg bouts in the Nordic tournament format while Pradeep won the 55kg gold after his Haryana team-mate Shrikant and he had finished with three wins each since he had won the bout between them.