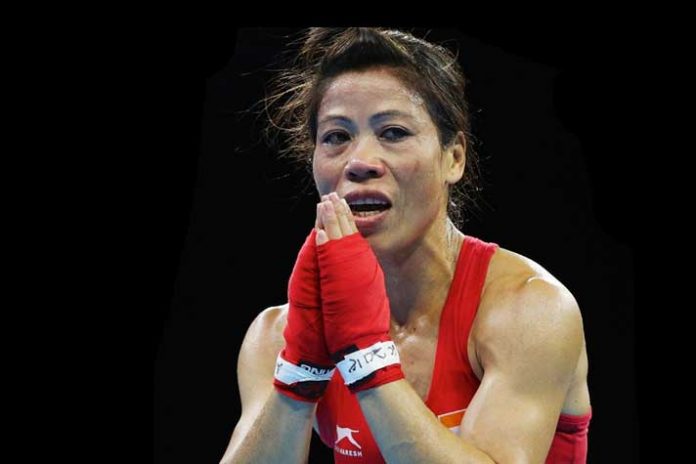 The celebrated MC Mary Kom Tuesday assured herself the seventh medal at the Women’s World Boxing Championships by advancing to the semifinals here, making her the most successful pugilist in the event’s history.

The 35-year-old mother-of-three defeated China’s Wu Yu 5-0 in the light flyweight (48kg) category quarterfinals to enter the last-four stage and be assured of at least a bronze.

Mary Kom entered the event with a remarkable tally of five gold medals and a silver to her credit. She last won a world championship medal in 2010 — a 48kg category gold.

She was tied with Irish legend Katie Taylor on the number of medals won before this edition.

But with Tuesday’s win, the Manipuri became the most successful boxer in the marquee tournament. Taylor now plies her trade in the professional circuit.