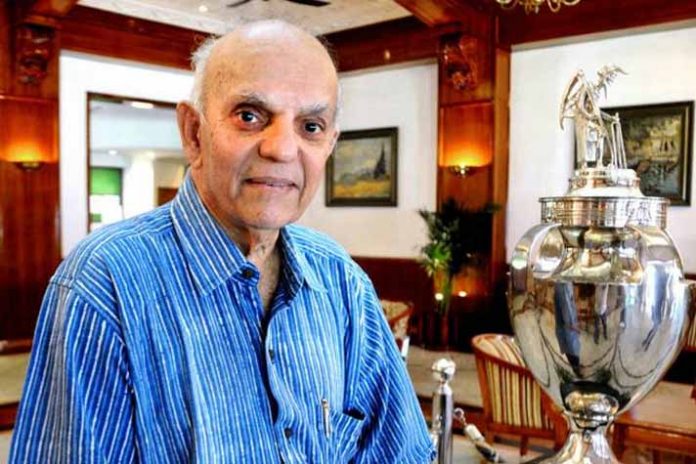 Legendary batsman Madhav Apte, known for his typical Mumbai style ‘khadoos’ batting, was remembered at a condolence meeting on Tuesday.

The former India and Mumbai opener died on September 23 after suffering a cardiac arrest at the age of 86.

Apte played seven Tests, in which he scored 542 runs, with a lone hundred and three half-centuries to his credit.

Former MCA office bearer and cricket coach Vilas Godbole said Apte was one of the finest openers India had.

“I knew Madhav Apte for 60 years as I started playing for Dadar Union in 1958. We played many matches against each other. One thing I can say is that he was a technically sound opening batsman and one of the best India has seen. He was also a good fielder,” Godbole told