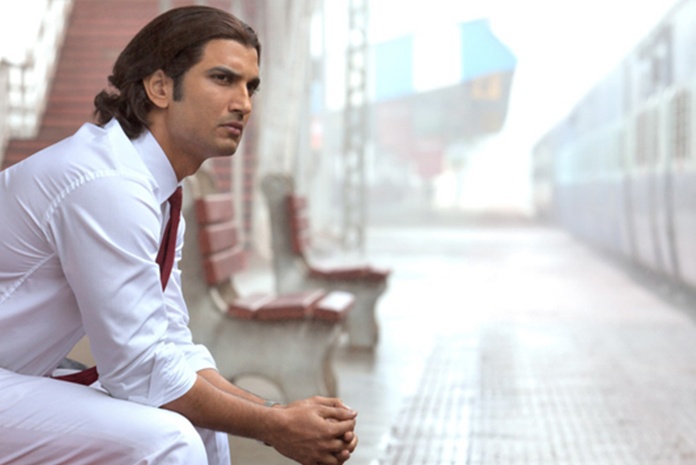 M.S. Dhoni: The Untold Story actor , Bollywood actor Sushant Singh Rajput has committed suicide on Sunday. According to reports, 34-year-old Rajput was found hanging in his Bandra residence in Mumbai on Sunday morning.

The actor who has given several blockbusters including MS Dhoni: The Untold Story, Kai Po Che & Kedarnath, was last seen in Chhichore opposite Shraddha Kapoor.

Initial reports from the police say that he was suffering from depression for the past six months. His friends also told Aaj Tak that the reason behind this extreme step is depression. A suicide note has not been recovered yet.