LPL 2022: Lanka Premier League Final – The Lanka Premier League 2022 came to a blockbuster end with 22000 fans cheering for their favourite stars at the Final on Friday, 23rd December 2022. The Jaffna Kings clinched their third consecutive title after pulling off a thrilling two-wicket victory over Colombo Stars in the summit clash at the R. Premadasa International Cricket Stadium. Follow Latest Cricket Updates with InsideSport.IN.

Along with providing exceptional action on the field, the tournament also brought smiles to the faces of the Sri Lankan people after a traumatic economic and political crisis in the nation. 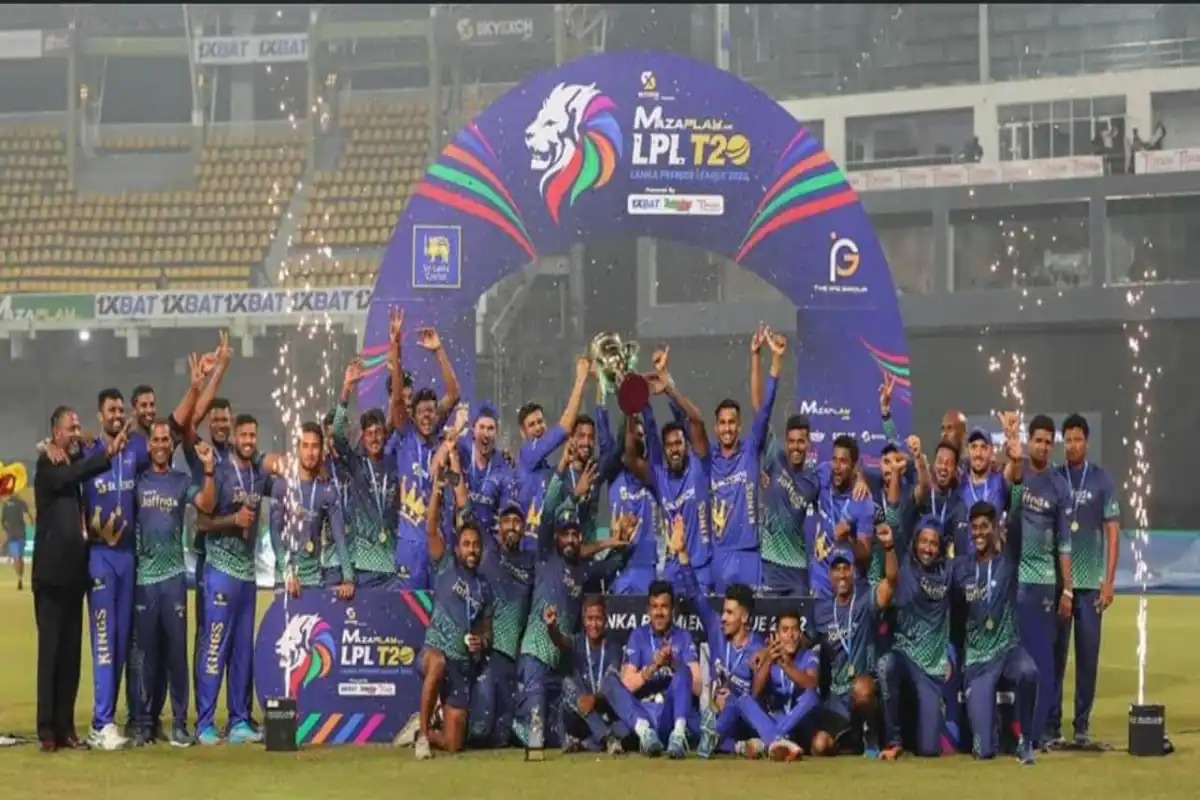 The competition also received support from cricket legends Wasim Akram and Sanath Jayasuriya, who were associated with LPL as brand ambassadors.

West Indies all-rounder Carlos Brathwaite, who played for the Kandy Falcons franchise was the highest wicket-taker and was awarded Orange Cap in the competition.

The right-arm fast-medium bowler took 18 wickets in 8 innings at an average of 9.88. He was closely followed by Nuwan Thushara of Galle Gladiators, who took 14 wickets in 9 matches.

He was closely followed by his teammate Sadeera Samarawickrama, who made 294 runs in 9 innings, at an average of 58.80, with the highest score of 62 (not out). Sadeera was also adjudged as Player of the Tournament for his superb all-round performance.

Meanwhile, Tournament Director, Samantha, said, “The fans have loved every minute of the tournament. The league has seen some exciting young players showcasing their skills on a global stage and I wish them all the best for their future. It has also helped in bringing joy and happiness among the people of this country as it has united the country after a turbulent period of time.”