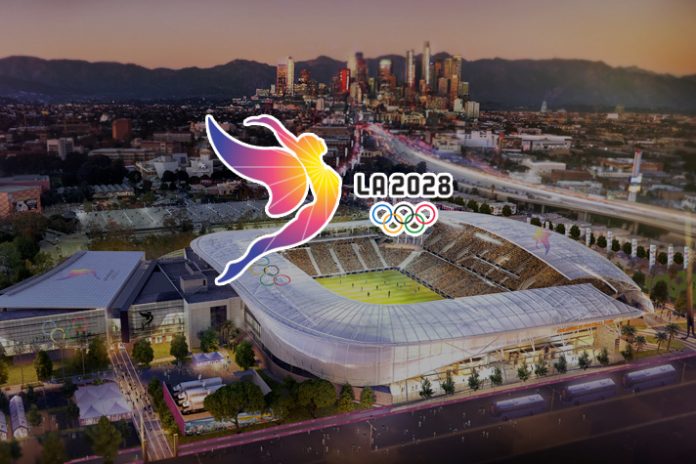 Los Angeles 2028 Olympics and Paralympics Organising Committee is reportedly set to launch a grand marketing plan to rake in $2.5 billion from sponsorship revenue.

The LA 2028 OC has established a structure to sign sponsors for the Games under the leadership of Los Angeles 2028 president Casey Wasserman, sportsbusiness.com has reported.

Los Angeles 2028 is asking for $100m from companies to become ‘golden’ partners and is hoping the fact the city was awarded the Games so far in advance will prove attractive to sponsors.

It has been suggested sponsors could buy packages that allow them to associate their branding with the United States team competing at Paris 2024 and at the Winter Olympic Games in 2026, an event due to be awarded in 2019.

Paris 2024 and Los Angeles 2028 are also believed to be looking at the possibility of signing joint marketing deals, particularly in operational areas of the Olympics such as infrastructure and technology.

Under the rules of the International Olympic Committee, Los Angeles 2028 will not be able to sign any new partners before 1 January next year.