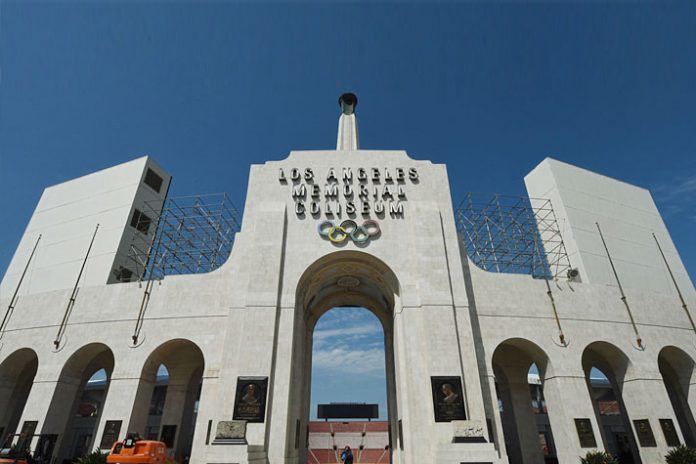 The Los Angeles Olympics Games in 2028 are expected to cost $ 700 million more than estimates. An updated budget has predicted the Los Angeles 2028 total cost to rise up to $6.9 billion.

The organizers have said that they had to adjust for inflation after the city had agreed to stage the Games four years later than the original bid for the 2024 Games.

The bid document in 2017 had quoted the total organising cost for the Games at $5.3 billion at the 2016 dollar values. That number had gone up to $6.2 billion when computed at the estimated dollar value of 2024.

The unexpected compromise between Paris and Los Angeles, which saw the latter agreeing to host the Games in 2028, has further escalated the costs.

The LA 2028 has however also forecast a corresponding bump in revenue that would cover all expenses through corporate sponsorships, ticket sales, merchandising and other sources.

LA 2028 said the budget had been independently evaluated by accounting giants KPMG and had been computed in “real dollars to offer a clear picture of financial health over time.”

“Adjusted for inflation, LA 2028’s real dollar budget is directly in line with the budget proposed for the 2024 Games bid,” a statement said. The figure also factored in three percent, roughly $200 million, the bulk of which will be invested in local youth sports and four additional years of operation.

A balanced budget will be crucial because city and state legislators have agreed to serve as a financial backstop, pledging taxpayer dollars to pay for cost overruns. This week marks the third time in three years that organizers have revised their expenses upward.

Responding to the new figures, the NOlympics LA group has voiced continuing concern about how the Games might draw resources away from residents in poor and working-class communities throughout the city, Los Angeles Times has reported.

“The updated Olympic budget, like the bid book itself, is a formality created by the rich business interests pushing this bid and doesn’t reflect the true costs of the Games,” the group said in a statement. “At the end of the day, regular Angelenos are going to pay for this project, in more profound ways than taxes.”

Critics can also point to a long list of Olympic host cities that started with balanced budgets but finished with massive deficits.

London ready with ambitious plan to get back Olympics in 2036