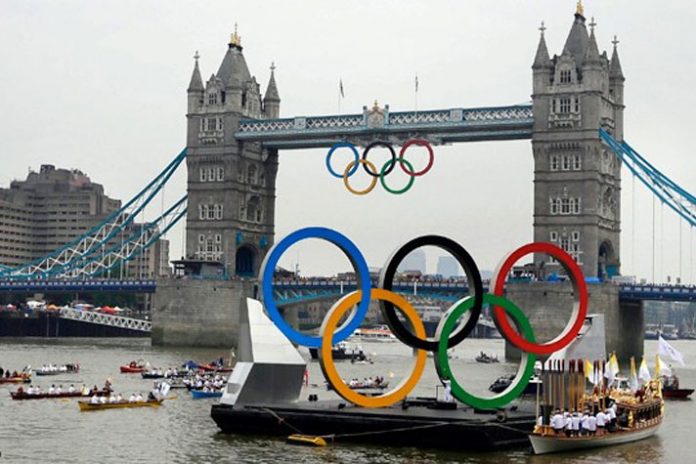 London, the host city for the 2012 Olympics, has got an ambitious plan to host the Games again as early as 2036.

Britain’s Government agency for investments in Olympic and Paralympic sport, UK Sport has tabled the plan to win the 2036 Olympic Games bid. Agency chiefs believe a successful bid for the Games could help catapult Britain to surpass the United States and top the Olympic medal table, states a report by standard.co.uk.

The desired support is forthcoming and there seems no technical hurdle in winning the bid even if the Capital city of the United Kingdom has played host to the Games as early as I 2012.

The potential bid has backing from the London Mayor’s office, while the International Olympic Committee has clarified that it’s not too soon for London to bid for the Games, which the city had hosted in 2012.

“We’ve got some great facilities and it would be great to see it done again. It’s early days but there’s no reason why we can’t bid,” Standard Sports has quoted

“I would say if you look at where the Games have been held over recent cycles and if you were looking at where a European location would best next fit, it would be great if it (London hosting the Olympics) was 2032, but I would have thought 2036 is more likely.”

“There is no reason why London can’t bid. There was Los Angeles in 1984 and again in 2028, then Beijing for 2008 and again for the Winter Olympics 2022. We’re always pleased when cities bid for the Games and particularly London, with its great legacy. I’m sure people in London would relish it,” a bid official is quoted as saying.

If the London bid succeeds, the two Olympics in the city will be separated by only five editions of the sports’ biggest, quadrennial spectacle.

With the bid, the UK is also eyeing to become the most successful nation at the Olympics in terms of medals. There are plans in place to achieve that goal, too.

UK Sport would equate to £1billion in funding for their athletes per four-year Olympic cycle post-Tokyo, a steep rise on the current £550million core funding leading up to next year’s Games in Japan. There is no indication at this stage how willing the Government would be to make such funding available, the publication has reported.

“The dream scenario would be an incredibly long-term investment in the potential for us to be topping the Olympic medal table. There’s no reason why, if this nation wanted to be the No1 nation in the Olympic table, we couldn’t be. I really think we could if we have the right resources,” says Nicholl.

“Hosting the Olympics would give extra longer-term focus in this bid to be the best in the world. It adds significant momentum and potential to that. It becomes more likely to happen.”