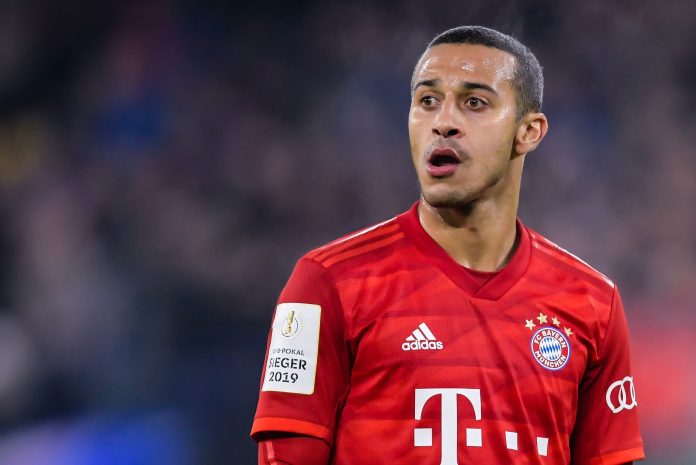 Thiago will leave the German giant a year before his contract is set to expire and is expected to sign a four-year deal with the Anfield club.

Ahead of leaving Bayern, Thiago has said his goodbyes to the club in a touching Twitter video.

Thiago said that it was the most ‘difficult’ decision of his career to depart Bayern after seven years.

“Bavaria will always be a piece of home for me. #MiaSanMia.”

Earlier, Bayern manager Hansi Flick told reporters of a player that he holds in the highest regard: “Thiago is an exceptional player who spent seven hugely successful years here.

“He’s a wonderful person and an outstanding professional. It was very emotional today when he said goodbye to us all. My coaching team and I enjoyed working with him. I can only congratulate Liverpool as they got a great player and especially a great person.”